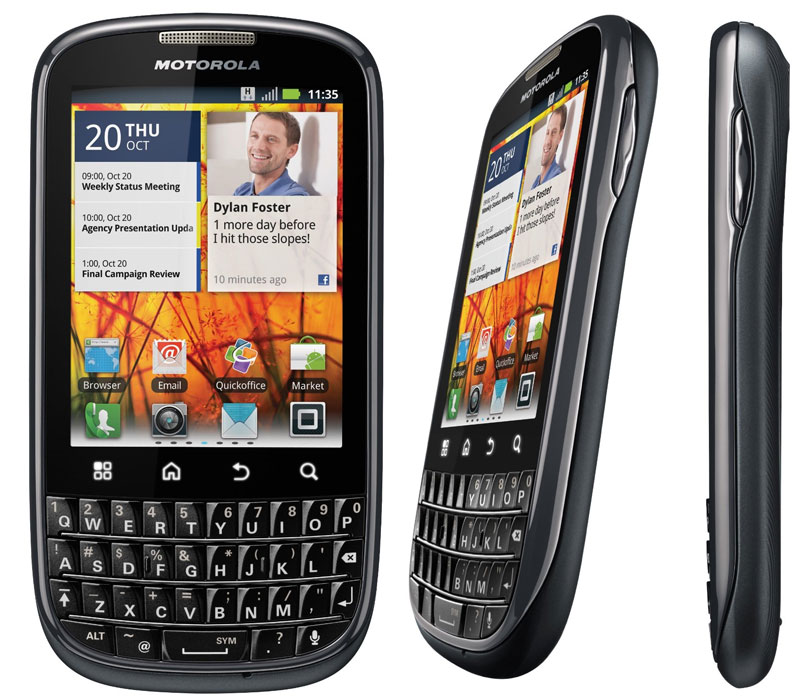 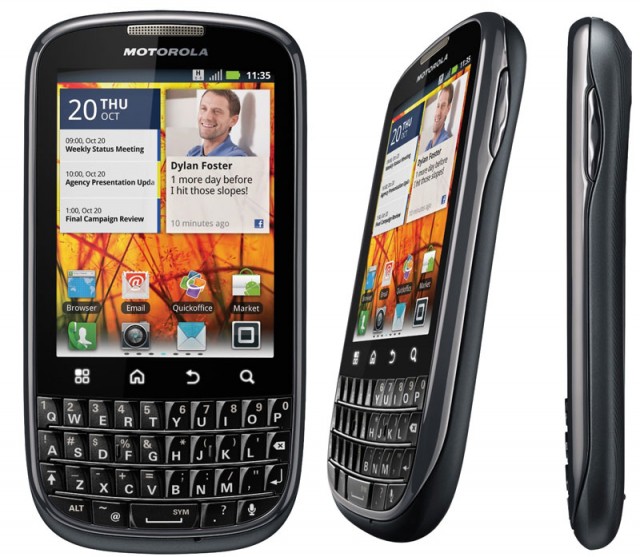 Maybe you’re not a fan of signing lengthy contracts, but you also don’t want to spend $500 or more on an unsubsidized smartphone. This deal on the Motorola Pro Plus MB632 could be just the ticket.

Yes, it’s true that this Android smartphone isn’t quite as sexy as the HTC One X or the Samsung Galaxy S III, but you are paying a fraction of the unsubsidized price. The Motorola MB632 has a 1GHz single core processor to go along with its 3.1-inch touchscreen display. You’ll also notice that, unlike so many other smartphones these days, this one actually has a full physical QWERTY keyboard.

Going through the rest of the specs and features, we find Android 2.3 Gingerbread, a 5MP camera with LED flash, 802.11b/g/n Wi-Fi, Bluetooth 2.1, 4GB internal memory, microSD expansion (up to 32GB) and the usual array of Google services like Gmail, Search and Google Maps with Navigation.