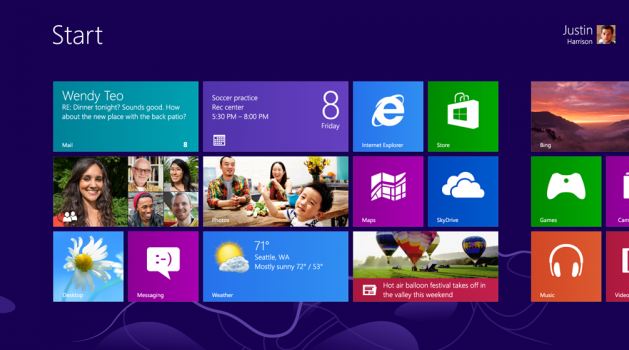 With the official launch of Windows 8 scheduled for October 26, Microsoft is giving its OEMs and manufacturers nearly three months to prepare its product releases in time. The finalized version of Windows 8 has emerged from the Microsoft labs and it has been signed off for distribution to Microsoft’s various hardware partners.

This way, companies like Lenovo and Acer can start loading up the OEM installation on their desktops and notebooks, as well as their Windows 8 tablets. This final version, dubbed build 9200, is also being sent to Asus and Toshiba, as well as presumably many other manufacturing partners. After all, I’m pretty sure Microsoft wants Windows 8 to come roaring out of the gate at the end of October.

While regular folk won’t be able to buy Windows 8 until October 26, developers can download it via MSDN on August 15, giving them a little over two months to prepare for the retail launch as well. This also gives Microsoft time to set up the Windows Store, accepting submissions for paid apps from developers.