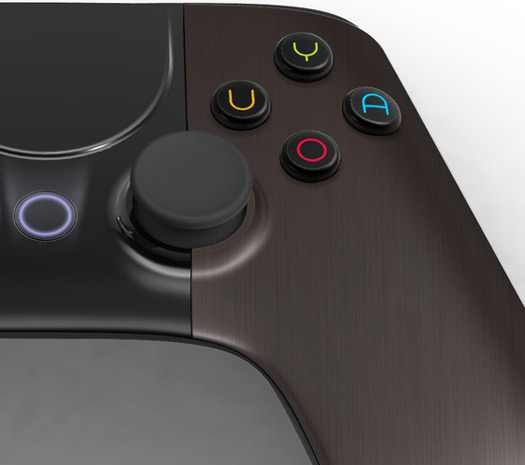 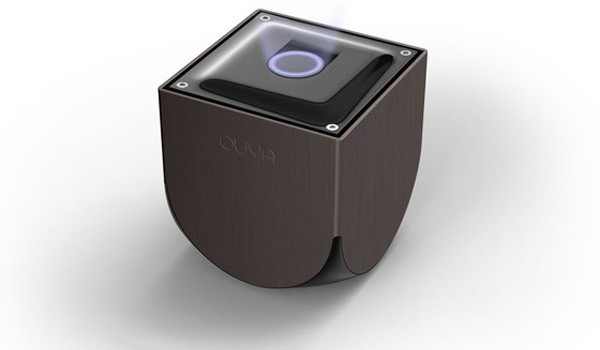 When I first heard about the Ouya I have to admit I had pretty mixed opinions, I mean $100 for a console? Android based with free games? The idea sounded cool but I immediately felt that such a system would pretty much be relegated to very low-end freebie games from small indie developers and would quickly drop into obscurity. Fast forwarding to today, the tech and gaming community have spoken up and proclaimed the Ouya is something they are interested in as the Kickerstarter funding has now reached over $6 million, six times what the company was originally trying to generate from their funding campaign.

In order to end its Kickstarter campaign with a bang, the Ouya is now adding a special limited edition brown, brushed metal version that will only cost a pledge of $140 from now going forward to the campaign’s end on August 9th.

With all this funding, the big question is who the Ouya is for exactly? With partnerships with Square Enix, the music video hub service Vevo, and it’s overall open-nature, the Ouya seems to be the perfect device for those who are looking for a living room entertainment and multimedia device that can also play some great indie games along the way. I wouldn’t expect any major AAA exclusives from the big studios, but with Final Fantasy 3 coming, it’s clear that even big studios are getting behind the Ouya for their smaller projects and re-releases of older games. The Ouya ISN’T meant as a competitor for the traditional gaming consoles from Nintendo, Sony and Microsoft, but that doesn’t mean it doesn’t have a place among techie and gaming enthusiasts.

Are you planning to get your hands on an Ouya? What do you think of the console so far?