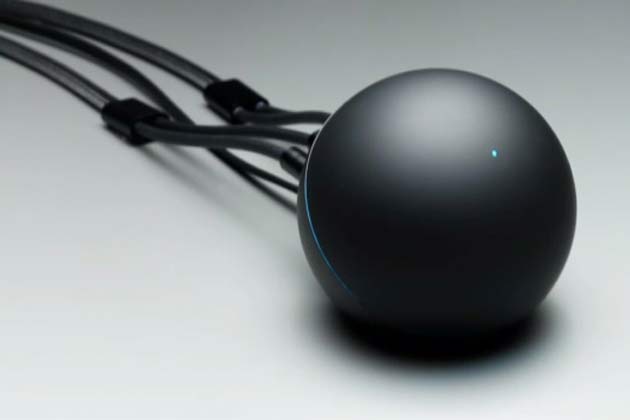 If you were one of the few folks out there dying to get your hands on the Nexus Q, we have some bad news for you- it seems that Google is delaying Nexus Q for now. According to Google, they received enough response that more features and services were wanted for the Nexus Q and they have decided to delay the device in order to beef up the features it has to offer. From the sounds of it, the Q itself isn’t probably changing in the hardware department, instead the changes will probably be on the software side. The Nexus Q was geared as a social sharing device but for $300 it seemed rather limited in what it could do, even against much cheaper multimedia player solutions out on the market.

When is the Nexus Q going to get released now? At the moment Google isn’t narrowing down an official date, simply stating it is “coming soon” on its site. It isn’t all bad news for Nexus Q fans though, at least if you happened to be one of the few people that pre-ordered the device. As a way of saying thank you to these individuals, Nexus Q is sending out “preview” devices for free to these customers. The preview device is basically the full Nexus Q as we currently know it, though its unclear whether or not the Preview Nexus Q will update to become the official product or not. Considering they are giving it away for free, I wouldn’t count on it though.