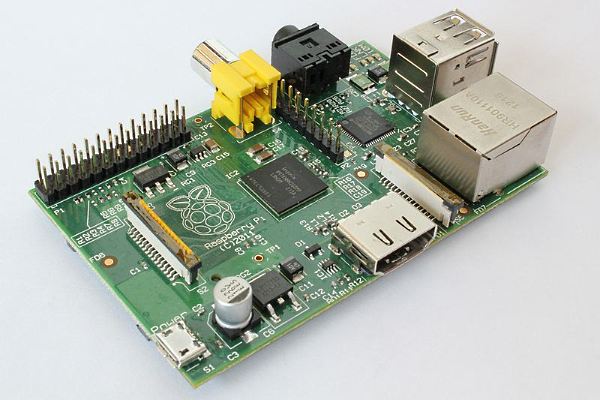 The idea of a computer board that is under $35 is more than just a little tempting, and this is probably why the Raspberry Pi board has been a runaway success. When it comes to the Pi, its more of a tinkering toy than anything, but at its reasonable prices it is certainly not a bad purchase for those that are simply curious. The bad news is that the Pi uses the older ARMv6 architecture and that means many modern ARM-capable operating systems don’t play that nice with it, such as Ubuntu. Despite its handicaps, there is support for a custom Raspbian Linux distro and Fedora Linux, and it’s hard to complain when you are spending such low amounts of cash. If you really wanted to do more with the Pi though, you might finally have your chance; it seems that Android 4.0 is finally making its way to the Raspberry Pi through a custom ROM.

The good news is that Android opens the Pi up to tons of apps that could turn it into a very cheap multimedia PC for the living room or elsewhere. The bad news is that the port isn’t fully working yet, though hardware acceleration is running smoothly. Though you can’t have a full Raspberry Pi Android experience yet, once the Android developer community gets their hands on a platform, it’s only a matter of time. At under $50, would you consider the Pi, especially if it gets Android 4.0 fully working on its hardware?