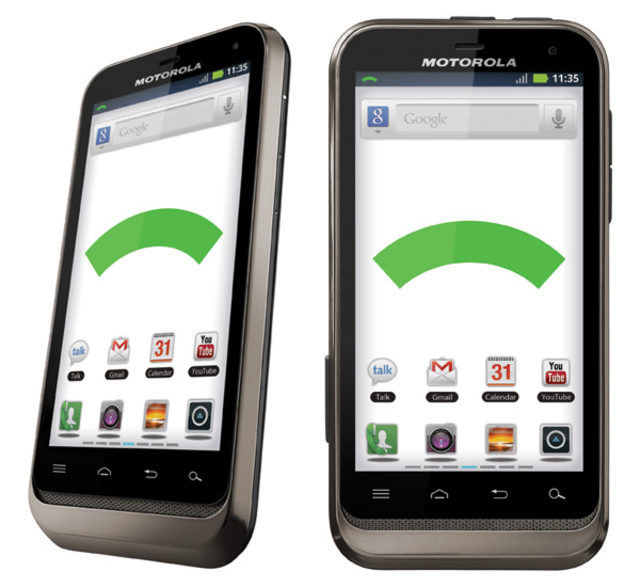 Last year Republic Wireless launched, introducing the idea of WIFI/cellular hybrid phones and allowing ‘Beta’ users to get in on the action for just $19 a month with no contracts and unlimited data, voice and text messages. The catch with Republic Wireless is that it uses existing WIFI connections to make most calls and texts and only uses traditional cellular waves (via Sprint Network) when it has no access to WIFI.

Republic Wireless offered the service up to users for a quick round of beta signups and then closed everything off. Luckily, they’ve opened the floodgates again, allowing new users to join in and have even added a new phone to the mix- the Defy XT. The bad news is that there is no subsidizing with RW phones and because of its specialized software for making calls, the Defy XT is a little pricey at $249. The XT features a 3.7-inch screen, a 1GHz CPU, and a 5MP camera. This phone won’t blow away any of the more popular flagship phones from other carriers but nor is it extra-weak either. Republic Wireless isn’t for those who want the latest Android or iOS device, and instead is about saving money on other carrier’s “unlimited” plans which generally cost several times more and often have caps that make them not so truly unlimited in reality.

Like last year, this is still a Beta program and that means it will only be open for new customers for a limited time. If you find yourself around WIFI the vast majority of your time, this is a great way to save money- but you better act quickly before the open period closes again.