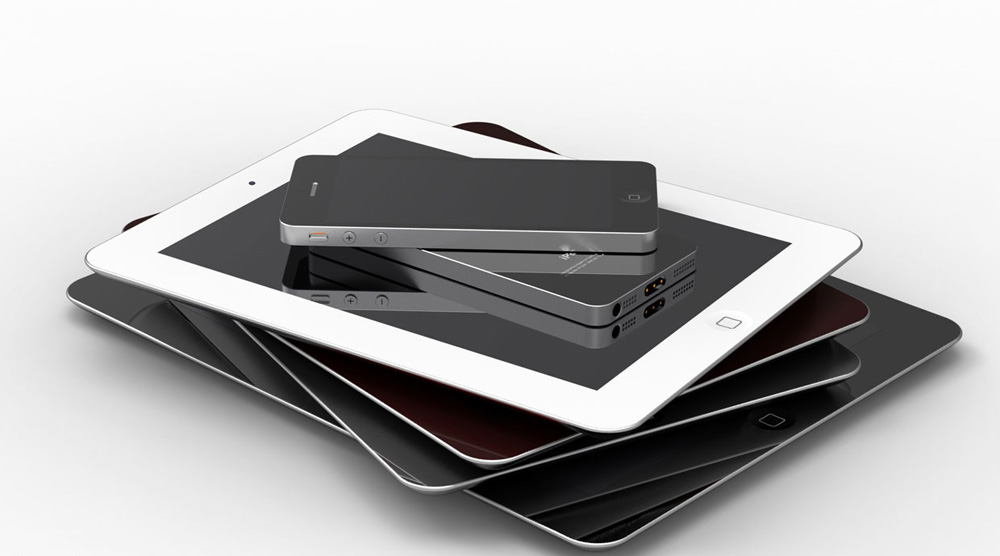 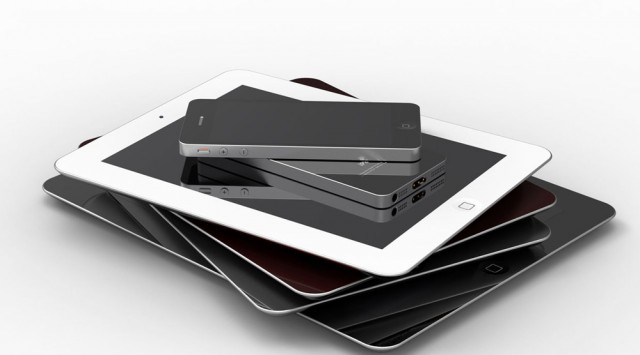 Bummed out by the idea that you’ll have to wait all the way until October to get your hands on the next iPhone? According to sources reporting to iMore, you won’t have to, instead the iPhone 5 may be announced at a special event on September 12th of this year with a launch to follow just nine days later on the 21st. The same inside sources claim that the long-rumored 7-incher iPad Mini will also be announced at the event, though its launch date wasn’t mentioned. The source also said we’ll also see a next-gen iPod Nano. While the source didn’t mention the iPod Touch, it’s also more than likely that an update to that line could make an appearance as well.

If this all proves true, there is plenty to be excited about in September. So what kind of hardware should you expect? If the rumors are true, the iPad Mini will likely NOT have the new iPad’s retina display and will more than likely instead have features and capabilities more in line with the iPad 2, although at only 7-inches and likely at a price that is low enough to make it competitive against Android devices like the Nexus 7. The new iPhone 5, however, should have plenty of hardware changes in store including the strong possibility of a 4-inch screen. Apple will likely use a smaller dock connector in both devices.

In just six weeks we could all be very excited to have the first official look at the next generation of great iDevices, or we could all be sorely dissapointed if the rumored event turns out to be nothing but a rumor. What do you think, any chance we’ll get our hands on the iPad Mini and next iPhone in September?