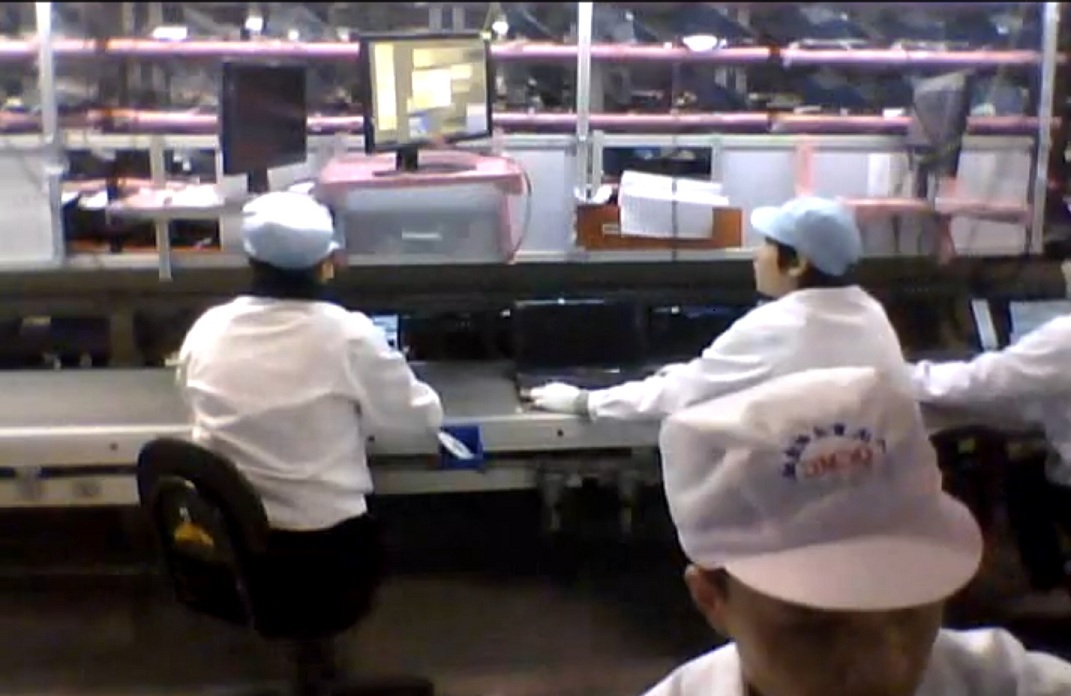 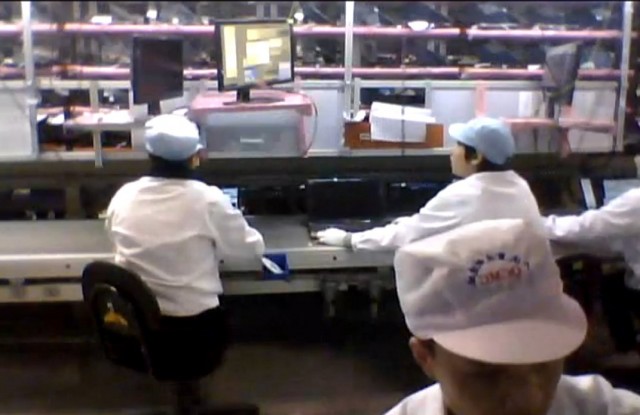 Ah, the modern assembly line- an invention that has made mass production infinitely easier, and made the job of the factory worker infinitely mundane as well. Most modern technology factories carefully guard any attempt by outsiders to get a true inside look of what is going on behind closed doors, so it’s surprising to hear that one Reddit user was given a free inside look through a video recorded on his brand new HP laptop. The video was stored in My Documents and was taken at the Quanta Chongqing Manufacturing City in Chongqing, depicting the everyday life of those at the factory while a worker seems to be testing out the camera on the laptop that managed to take the video. In most cases these kinds of video testings are wiped off the drive, but someone must have dropped the ball and forgot to get this footage taken off.

The good news though is that it at least shows a scene that might have the same workers doing the same task again and again, but it’s not overly fast-paced, there is no signs of clear mistreating of these employees and other complaints we often hear about other factories over in China. While working in factory in China might not be anyone’s dream job, it seems that this particular video footage doesn’t highlight any of the horrors of the industry either, though that doesn’t mean these horrors aren’t out there.