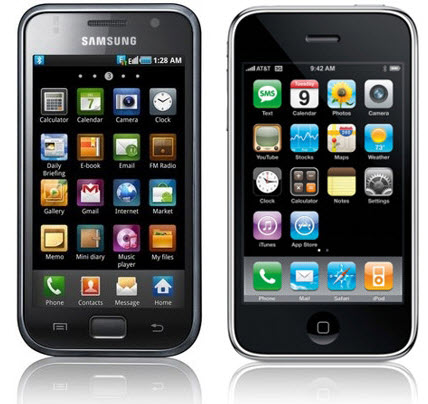 Every day a new chapter unfolds in the legal battles between Apple and Samsung. The latest news regarding their global war has to do with a federal judge in California sanctioning Samsung for destroying email evidence that could have been used in the patent case with Apple. Magistrate Judge Paul Grewal said that Samsung failed to keep its emails from getting destroyed, though the Judge didn’t say that they necessarily did it on propose.

The idea is that Samsung should have known that internal emails would be relevant to the case and yet they kept their policy going that sees the destruction of all emails that are two weeks old, unless directly kept by employees themselves. The new order granted will require that jury members are informed that Samsung improperly handled evidence in the case.

How will this actually affect the Samsung-Apple case? It’s hard to say, and will largely depend on the jury. As time passes by it seems that things are starting to push closer and closer to Apple’s favor, but the legal battles (at least globally) are far from over.