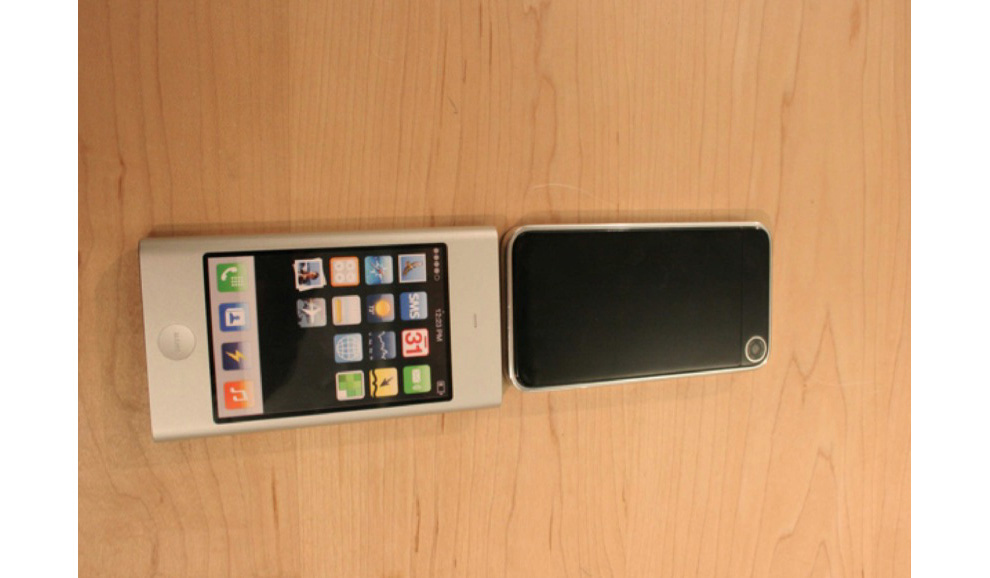 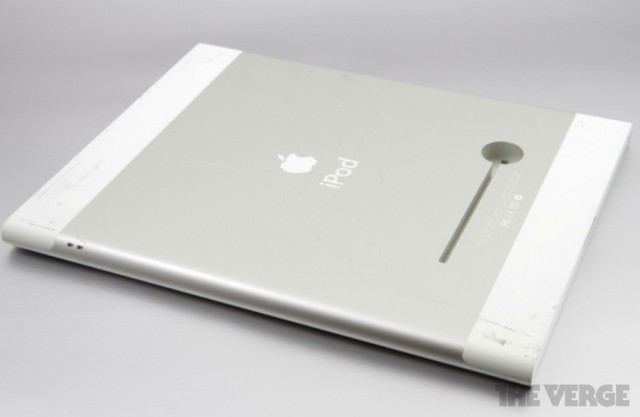 The Samsung-Apple patent wars continue to push on at full swing revealing all sorts of dirt including Samsung ignoring Google’s warnings that their designs were too close to Apple, and internal memos that show that even the iPhone was actually influenced by earlier Sony-style designs. This war doesn’t seem to be slowing down and no real victor seems in sight, but at least all these court discoveries and findings are kicking up interesting prototype/mockups that help us see the clear evolution that took place as Apple designed its various iOS-based products.

First we have an iPad Prototype that dates back to the early days long before any of us actually got our hands on an Apple tablet. This tablet is actually labeled as an “iPod” product on the back, and features a kickstand that is sort of similar to the Microsoft Surface. Unlike the Surface, the kickstand looks a little awkward and looks nothing like what we’d expect from a modern day Apple product. 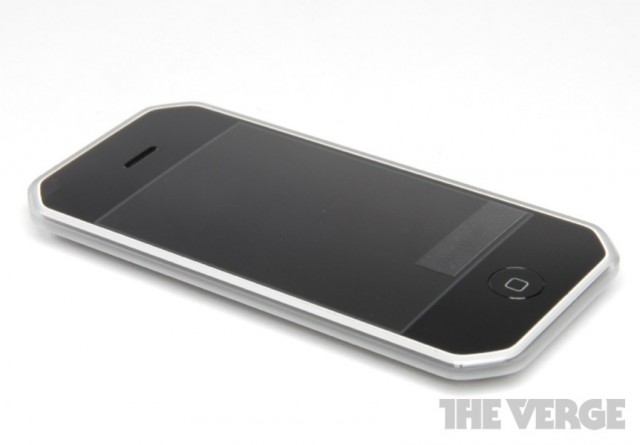 Next up, the N90 is believed to be one of several iPhone 4 prototypes. This one is somewhat similar to what we know as the iPhone 4, though there are some obvious differences including a smaller looking screen. The strange corners are also quite a bit different from what we actually got with the iPhone 4. 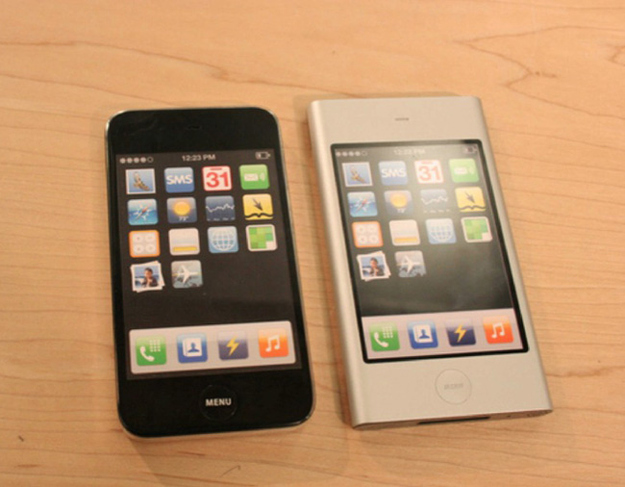 These last two models show off a little bit about the new claim from Samsung that iPhone designs were themselves heavily influenced by earlier Sony styles. The Sony Style layout is clearly labeled by Sony and yet looks similar to the black style prototype seen here. The memo included below between Richard Howarth and Jonathan Ive even talk about the two different designs, clearly calling the black prototype a Sony-style Chappy. 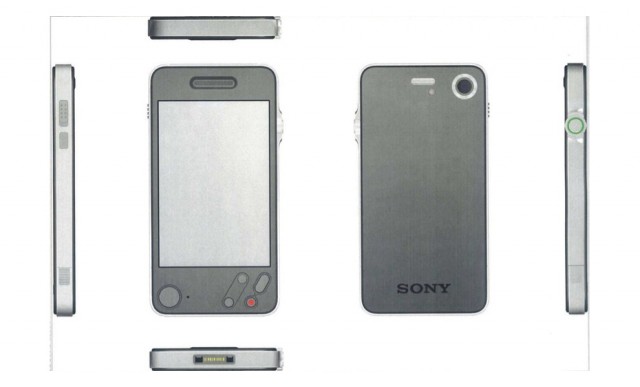 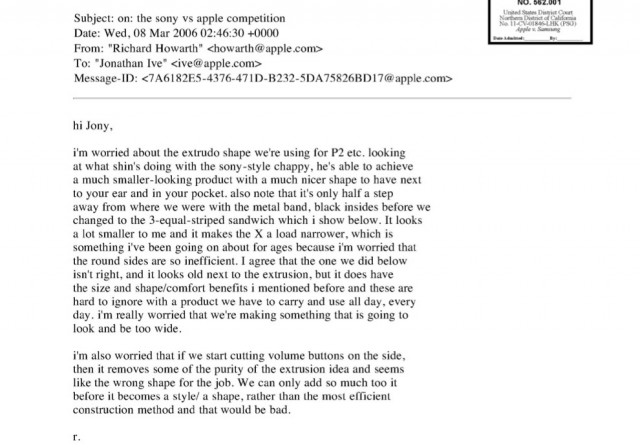 As you can see, iPhone and iPad designs have evolved quite a bit throughout the years, and it’s interesting to take a look at what might have been. As far as the Sony-Style mention in the memo, it’s hard to say if that will help Samsung in its case or not, but it is still a testament to how innovation in technology works: you take a proven design and you find ways to make it even better. Perhaps, Samsung’s crime isn’t that their devices look similar to Apples but perhaps because they really don’t bring much new innovation to the table? What do you think of the case so far? Are you glad the iPhone and iPad turned out as we now know them, or do you like these earlier prototypes?