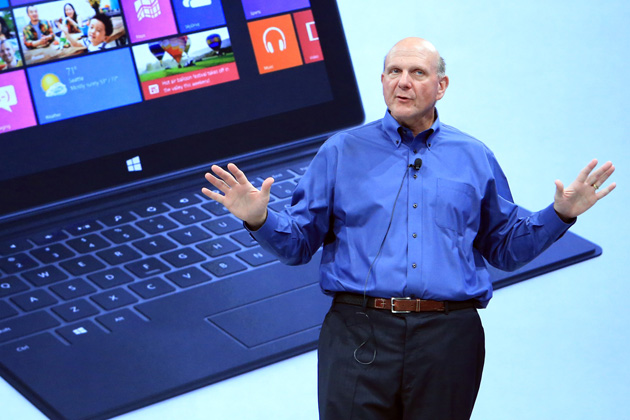 When the Microsoft Surface was first unveiled there were many in the tech world that felt it was an attractive looking tablet design, but it also raised up questions including whether or not it could potentially affect Microsoft’s Windows OEM partner relationships. Microsoft of course was quick to shrug this all off when talking directly to the public, but according to new government filings to the Securities and Exchange Commission it seems that the boys and girls at Redmond understand a true risk does exist with their new tablet initiative.

The 100+ page document was largely a boring report that said nothing of much significance, until page 14 makes mention that the Surface family of tablet computers could weaken support for Windows among MS partners in the PC world. The document acknowledges that the Surface will directly compete against other Windows 8 tablets. Why did they do it if they felt a risk was involved? As said before, more than likely Microsoft felt that their competitor options didn’t quite encompass what they wanted to see in a Windows tablet, leading them to tackle the matter on their own.

So is competing against your own partners such a bad thing? Not necessarily, but it is a situation that has to be handled delicately. Google does it with its Nexus line and with its recent purchase of Motorola, so it’s not exactly unheard of. Can other Windows 8 tablets co-exist with the Surface? If they can offer a different set of features and price points, I don’t see why not. What do you think?