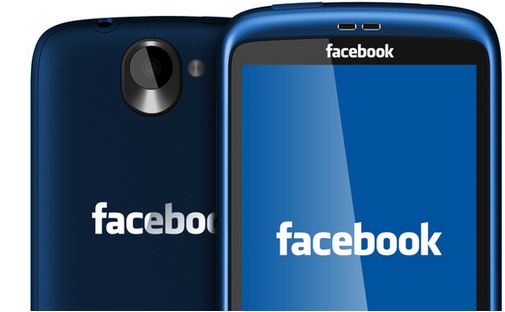 Here we go again. Even though HTC launched phones like the HTC Status with a dedicated Facebook button, we have yet to see an official Facebook phone. That could change as early as next year, complete with a totally custom operating system.

That’s the word coming out of Bloomberg. They’re saying that Facebook is once again “working closely” with HTC, except this time they’ve also put together a team of engineers from Palm and Apple to develop a “modified” Facebook OS. In all likelihood, it’s still some variation of Android at the core, but it’s hard to say just how far the modifications will go. Hopefully it’s not the HTC Status all over again.

Bloomberg isn’t saying anything about how the hardware will look, whether it’ll have a physical keyboard, or anything like that. Considering that the rumored launch is being pushed back from the end of 2012 to the middle of 2013, a lot can change on the hardware front in the meantime. I don’t know. Would you really want a Facebook phone? We thought it was a little odd when Google got into the smartphone game too and look at where we are now.