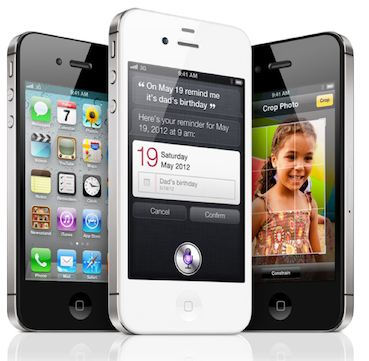 Just about everyone I know has a smartphone with data plan. For most of us, the data part of the cell phone plan is even more important than the texts and voice minutes. Rogers is certainly capitalizing on this trend, since it looks like mobile data now accounts for a full 39% of the company’s total revenue. And we’re not just talking Rogers Wireless either; we’re talking Rogers as a whole.

The company reported an adjusted operating profit of $1.27 billion in the second quarter of this year from the $3.1 billion in revenues that it received. Both of those figures are up from the same quarter last year and that growth is fueled heavily by a 13% increase in data revenue. Cable TV revenues are dropping, possibly due to alternative sources like Crackle and Netflix. Home phone revenues remained flat. But data, it grew from 35% of revenue last year to 39% of revenue for this year.

This growth is “highlighted by strong postpaid wireless smartphone sales and customer retention metrics,” said Rogers president and chief executive Nadir Mohamed. He also cites the “exceptionally strong margins in both our wireless and cable businesses.” You know that $25-$30 data option you have on your phone? That’s probably pretty profitable for the boys and girls at Rogers.