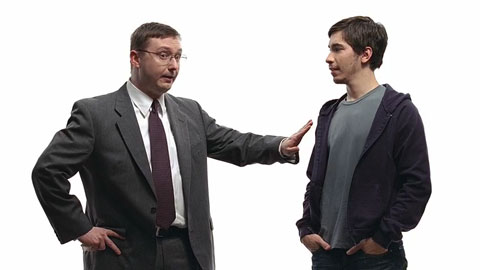 While iOS is known for being rather secure and virus free, it seems that an iOS app called “Instaquotes Quotes Cards for Instagram” has been reported to contain a threatening worm virus known as Worm.VB-900. What’s ironic about this virus is that it doesn’t affect iOS or even OS X in any way, but if you happen to connect your iDevice to your Windows PC, the worm could certainly become a problem.

It’s pretty bad when Windows users don’t just have to worry about getting viruses from Windows apps and the World Wide Web, but now apparently even Apple devices can cause poor Windows to get sick. The virus itself is nothing new and has been around since 2009, so for those of us that manage to keep quality anti-malware software running, it shouldn’t be much of an issue. Apple has already pulled the app and is working with the vendor to get a new virus-free copy, so this only has the potential to affect users that already have installed this app.