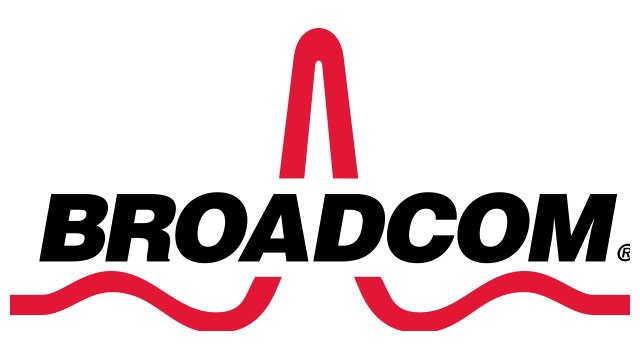 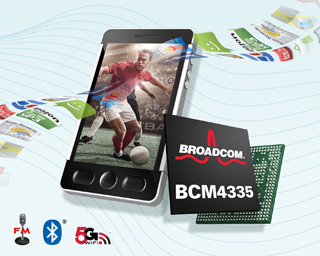 It’s hard to believe that there was a time when most Internet users were content with 56k and lower connections, especially with connections today that are nearly a gigabit in speed. Each year the power of the Internet and networking equipment continues to evolve. Last January at CES Broadcom teased us with the idea of a Gigabit-speed Wi-Fi system that would work great with mobile phones, about three times faster than the current Wi-Fi standard, in fact.

Nearly a half year later, the time for teasing and hinting is seemingly over as Broadcom has officially announced its BCM 4335 chipset and the new 802.11ac Wi-Fi standard. This new standard uses an 80MHz channel bandwidth that is two times wider than the channel on similar products and helps greatly with all sorts of bandwidth heavy tasks such as HD movie and game downloads. The chip also packs Bluetooth 4.0 and FM radio.

The speed of the new Broadcom chip is impressive enough, but they don’t stop there, the new chipset is actually more efficient in terms of power, meaning it can actually help your battery last longer when using Wi-Fi on your phone. So when should we expect to get our hands on devices with this new chipset? Broadcom anticipates it will have the technology ready in products starting in early 2013.