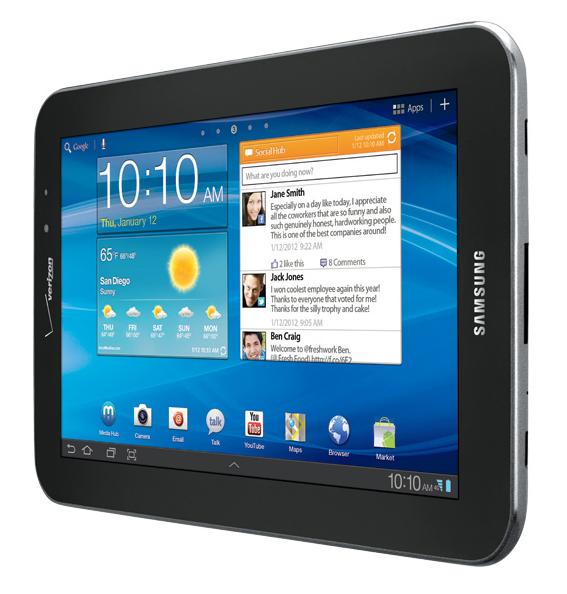 The Samsung and Apple continue to fight a constant global legal war against one another, with every little legal battle pushing the scale in on direction or the other, but largely seeming to go nowhere. Recently Samsung’s big victory in the UK was the requirement by Apple to put up advertising that stated the Galaxy didn’t necessarily copy or infringe rights with it’s Galaxy tablets. Samsung might have won that battle, but in Germany and much of the EU (except maybe the UK) things continue to go in Apple’s favor, mostly. The Samsung Galaxy Tab 7.7’s German ban is now extending its way into the entire EU it seems. This means that no matter where you go in the EU, you won’t be able to find a Tab 7.7, though you can bet that Samsung will continue to do whatever it can to stop this ruling and keep the 7.7 on the market.

So was this a total victory for Apple? Not completely, as the Galaxy Tab 10.1N has continued to stay around in the EU without opposition. Originally sought an injunction on the 10.1N for the same reasons that it holds against the 7.7 and the early Galaxy Tab 10.1, but the Dusseldorf Regional Court continues to maintain that the new design changes in the 10.1N are enough to ensure them that it isn’t infringing on Apple’s intellectual property or design rights. Apple is almost completely out of appeal options to keep the 10.1N off the market, but at least they can rest assured they won a victory with the extension of the 7.7 ban- for now. This war continues to push in Apple’s favor and then back into Samsung’s favor, and clearly seems to have no real victor or end in sight.