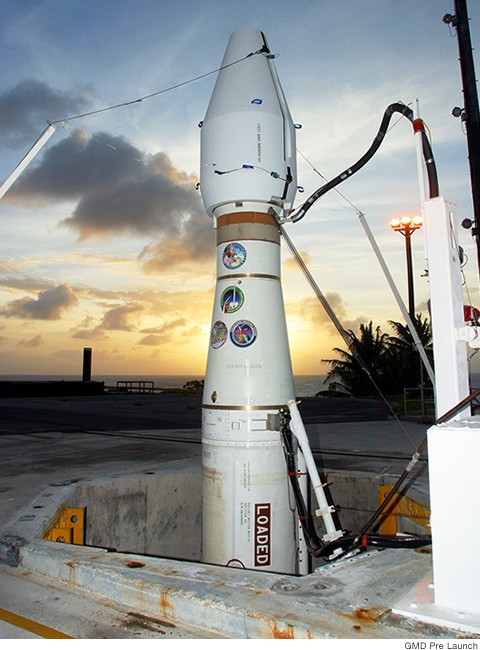 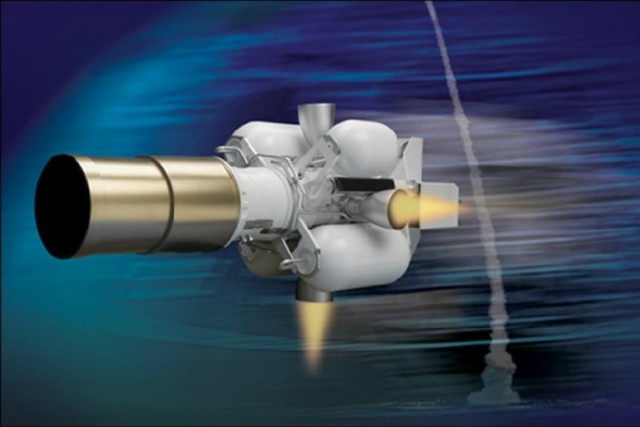 Imagine a special military system designed with the ability to stop and destroy high-speed ballistic missiles in the middle of flight. This is what the Exoatmospheric Kill Vehicle component of the American Ground Based Interceptor missile defense system is being designed for. The EKV uses a variety of special sensors and equipment in order to detect, intercept and destroy ballistic missiles at the edge of space at hypersonic speeds. While this is no easy task, the EKV is able to get the job done by achieving the staggering speed of 22,000 miles per hour. What is so unique is that this blazingly fast speed means there is no need for a warhead for the EKV, the speed of travel is enough to destroy the targets.

With the power to take out potentially dangerous missiles, the Raytheon EKV must be massive right? Actually, it only weighs 140 pounds and is just 55-inches tall, with a diameter of 24-inches. Onboard this little guy you’ll find sensors, a ground communication system, and an onboard computer for target selection. The EKV can even steer itself once launched using its own rocket motor.

This is not a theoretical project like the laser system concept once called “Star Wars”, and is actively under development, even though it isn’t quite ready. The EKV is very much possible and has been given $636 million for development and a production contract by the US Goverment, which will help finish development, testing, manufacturing and overall deployment. This is no better way to describe this thing than to simply call it awesome.