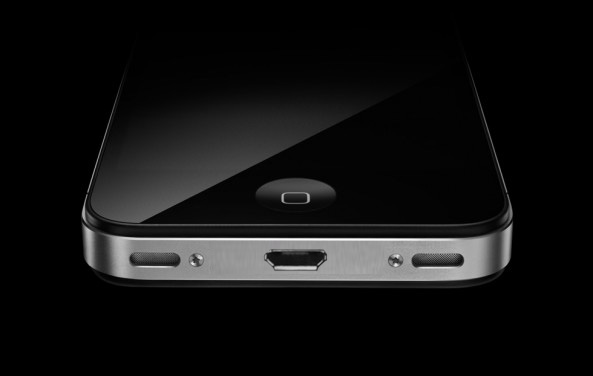 There has been a lot of back and forth about what a smaller dock connector on the new iPhone and other future Apple devices could mean for the company, for users and for all those 30-pin accessories. There have been many users who feel like the change isn’t a good one and are angry that they’ll have to get new docking station clocks and other components in order to make the switch to the iPhone 5 and future iPad offerings, but this isn’t necessarily the case. Inside sources within Apple’s supply chain have confirmed that there will be an official adapter that allows the iPhone 5 to connect and work with the older 30-pin dock connector.

While we don’t know for sure if that means it will be an included item with the new iPhone or simply an optional accessory to buy, the important thing is that you won’t have to throw out the vast majority of your iGoodies. It wouldn’t be terribly surprising though if Apple did include the adapter in its first generation of smaller-size connector products in order to help ease the transition. The bad news is that an adapter may not work with all accessories, and will largely depend on how big the adapter is and whether or not it will cause items that are tightly fitted with the current 30-pin system to no longer work, but at least for the vast majority of accessories it should be fine.

Why is Apple doing this when they have such a huge library of accessories and thriving 30-pin-based ecosystem? It’s about evolution of design, sometimes you have to make hard changes in order to move forward. The new iPhone 5 might new the additional space, it might help make products smaller, they may just not like the aesthetic look of having such a huge connector on ultra-sleek devices- whatever the reason, it’s a move that Apple likely didn’t take lightly.

Is there still a chance that the rumored small-pin adapter is nothing more than a rumor? Possibly, but everyday with more and more rumors, news and gossip about the smaller connector, it is seeming more and more likely that Apple is finally moving away from their 30-pin standard.