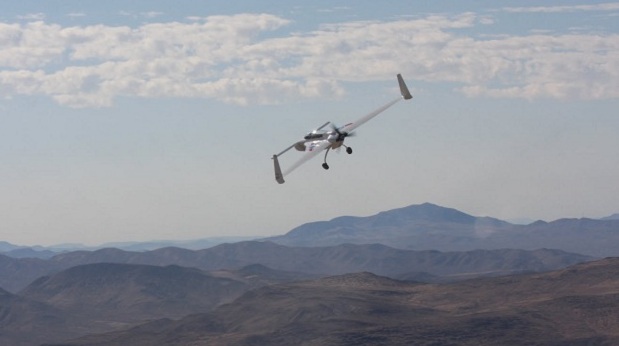 Yates took to the air above the Mojave Desert, reaching a speed of 202.6mph during his 16 minute flight. The Long-ESA electric plane is based on the Long-EZ by Burt Rutan, except this version is electric. Butan had previously designed several aircraft, including the X-Prize winning SpaceShipOne, a reusable, suborbital spaceship. The 202.6mph flight shatters the previous record of 175mph, set by Hugues Duval in the Cri Cri airplane.

But Yates isn’t satisfied. This was his first ever flight in a full electric plane and he recognizes that the Long-ESA can go even faster. I’m sure he and his team will be taking to the skies again very soon, breaking his own record over and over again.