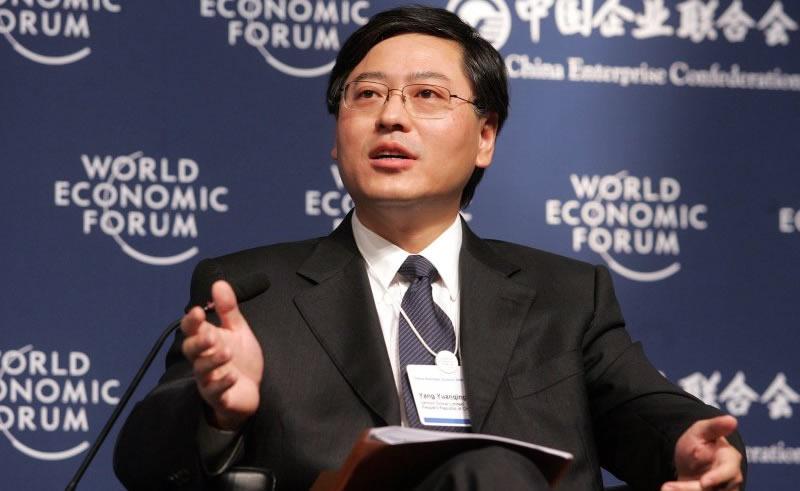 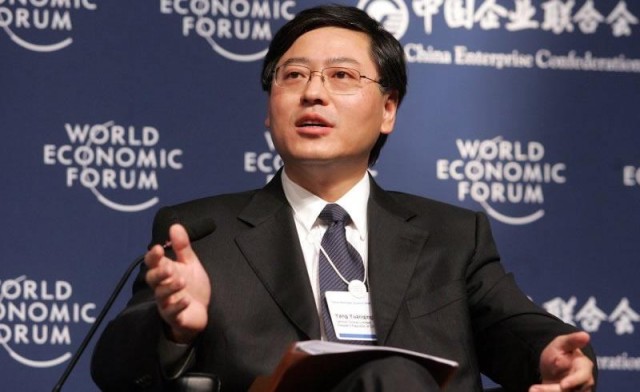 When it comes to major corporate positions, the yearly bonus for a job well done is often just as, if not more, important than the actual salary they make. For most CEOs, the large bonus received at the end of the year is theirs and theirs alone, for whatever they want to use it for- yachts, mansions, a new shiny sports car or anything they truly want and desire. In the case of Lenovo’s CEO, Yang Yuanqing, a portion of his bonus went to the folks that truly help make the bonus for a great fiscal quarter possible, in his case the junior-level employees. Traditionally, Yuanqing has a bonus of $5.2 million each year in addition to his normal salary, but Lenovo’s exceptional year gave him an extra $3 million. Inside of pocketing the additional bonus, he gave about $314 USD each to many of the receptionists, production-line workers and assistants within the company.

Yang Yuanqing was set to make about $14 million between the original bonus, the added bonus, incentives and his normal salary, so sacrificing $3 million might not seem like that big of a chunk of change, but the truth is that he didn’t have to do anything at all for the company’s junior-level employees and gave them small bonuses completely on his own accord. Do you think that the gesture was more than enough, or could Yuanqing and other executives sprang more to give the employee’s larger bonuses?