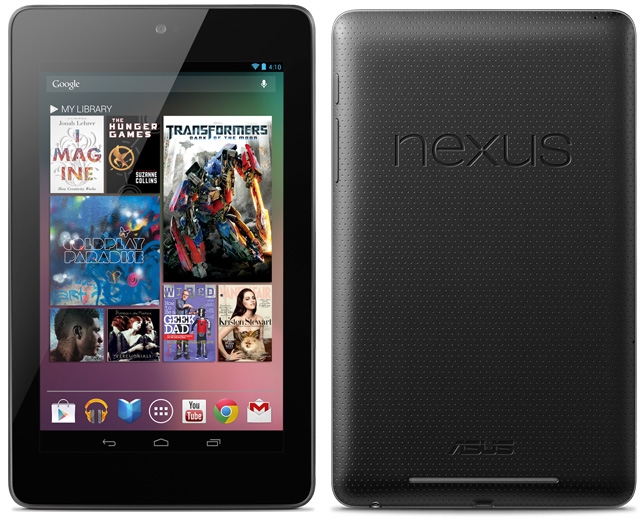 When Amazon first released the Kindle Fire many people went nuts, the idea of a $250 media consumption tablet from a major brand pretty much sold itself and received tons of pre-orders. As the months passed, Fire sales slowed as complaints about certain hardware issues showed up, but even so, the Fire was certainly a hit. Considering the Kindle Fire’s launch, it’s no surprise that a $199 tablet branded by Google has also taken the budget market by storm, especially when you consider the Nexus 7 gives you the full power of Android and all the Google apps as well. The Nexus 7 is doing so well that the company has already removed the 16GB model ($249) from its online store thanks to such staggering sales that they couldn’t keep up with thanks to an underestimation of units needed on Google’s part- at least according to sources close to Google.

While the sales of the Nexus 7 have been great, that doesn’t mean Google is going to sit back and just hope things continue- that’s where good advertising becomes crucial. The Nexus 7’s first video advertisement is all about a father and son camping out in the ‘woods’ with the WIFI-only Google tablet. While not funny or exciting, it is certainly an advertisement that correctly targets what is likely to be its largest userbase – families.