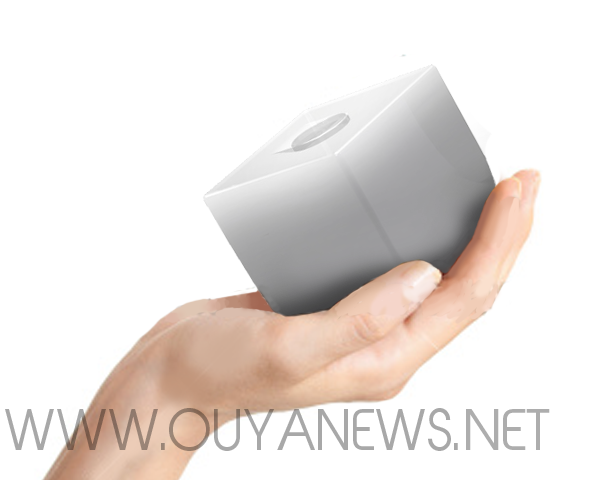 The various Kickstarter videos and pictures that depict the unique OUYA Android game console have done a great job in sparking our imagination, but we’ve yet to truly see the size, portions or looks of the actual controllers or even the hardware. While Ouya is still in development after reaching millions on Kickstarter, the video does give enough information that Ouya News was able to use to create a full image of what the controller likely looks like. Additionally, figuring out the controller size next to the console images in Ouya videos have also helped them better figure out that the Ouya is roughly the size of a rubix come, if not a little bit bigger.

For those that have been living under a rock recently, Ouya is an Android ICS-based game console that features an NVIDIA Tegra 3 quad-core processor, 1GB of RAM, 8GB flash memory, HDMI, WiFI, Bluetooth 4.0, and a price tag that is an impressively low $99. While it’s unlikely that Nintendo, Sony or Microsoft needs to worry about the Ouya anytime soon, its open nature could make it a favorite among indie developers and gamers who enjoy unique, smaller gaming projects.