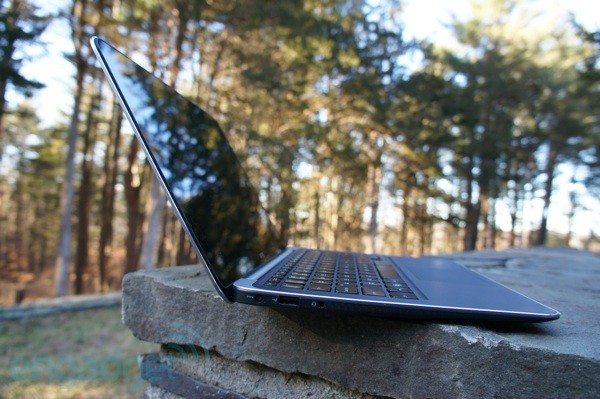 When it comes to open-source, Dell is certainly one of the few major vendors out there that has always done a pretty good job of opening up their support for these types of projects, and that includes Linux. Recently Dell found plenty of success in its Project Sputnik, an initiative to provide developers with a copy of Ubuntu 12.04 (Linux) and the drivers needed to make it work flawlessly on the Dell XPS 13 Ultrabook. While technically anyone can install Ubuntu on just about any kind of x86 device, often there will be a few driver conflicts along the way, so having official vendor support is pretty significant.

Now that they’ve seen how well an Ultrabook with Ubuntu can do, the company is launching a version of XPS 13 that will ditch Windows entirely and have Ubuntu 12.04 “Precise Pangolin” pre-installed and ready to go. While this won’t appeal to everyone, not all would-be Ultrabook purchasers are exactly thrilled with the changes coming to Windows 8, so this could certainly have some appeal to at least a small niche of users. At the moment, Dell isn’t exactly telling us how much a Windows-free XPS 13 will cost, but odds are that it will probably likely hit at least a little cheaper than its Windows counterpart- even if only by a little. The most important thing about this news is that the XPS 13 could now represent one of the fastest, most-portable pre-assembled open-source laptops ever.