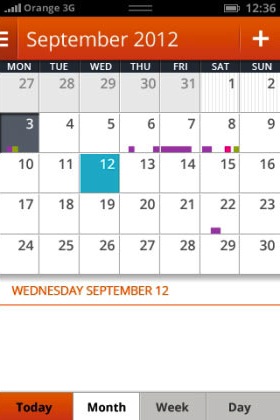 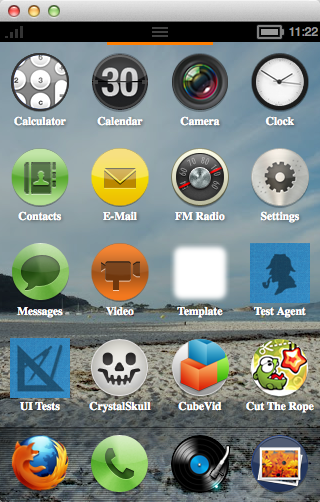 Today’s mobile environment is largely dominated by two operating systems, Android and iOS, although there are many more options such as Blackberry (and its upcoming B10), Windows Phone and Bada. With so many mobile operating systems is there really room for more in this increasingly crowded space? Mozilla seems to believe so, as it is getting increasingly closer to its final work with FireFox OS. For those that don’t know, this project started under the name Boot 2 Gecko and has quickly evolved from there. The idea of FireFox OS is to create a very open OS that uses the Gecko HTML rendering engine, a thin hardware enablement layer built on the Linux Kernel and a custom user face that completely is made up using HTML and JavaScript, called Gaia. 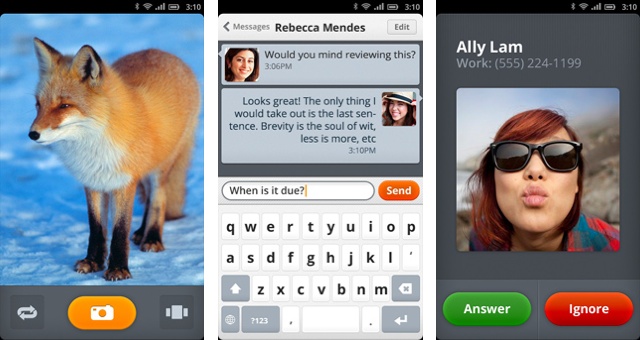 Mozilla is targeting in early-to-mid 2013 for the first handsets to feature its Firefox OS, all of which will likely be entry-level Qualcomm-based smartphones designed for newcomers to the smartphone world. For the moment though, anyone with a little compiling knowledge can get ahold of the nightly build updates of FireFox OS which can be ran with Mac OS or Linux with a little bit of legwork which includes fetching the Gaia code from its GitHub repository and generating a profile to make use of the environment.

So what makes Firefox OS different or worthy of your attention? In many ways, Firefox OS is a lot like Chrome OS notebooks- it is a web-centric operating system that aims to use web-based apps to accomplish many of the same things that other mobile operating systems are doing with native apps. Unlike Chrome OS though, this thing does have real functionality outside of always-connected web-use. Another key part of Firefox’s plan is to create a truly flexible mobile OS that is customizable from a carrier or vendor level, similar to Android, but perhaps with even deeper flexibility. At this point it’s hard to say one way or another if Firefox OS has a chance at making any ground, but the screenshots certainly show its come a long way, even if it looks a little like a cross between all existing mobile operating systems. For example, the black status bar on the top looks a bit like something out of iOS, the typography is reminiscent of Windows Phone 7 and it also seems to have a bit of an Android look going on as well.

If you are interested in trying it out and don’t mind jumping through a few hoops, Mozilla’s Wiki has a Gaia Hacking page that will help you get it up and running. It’s important to note that these images aren’t necessarily up to date as FireFox OS’s look-and-feel continues to evolve on almost a nightly basis, so getting the most current look and feel can only be achieved through compiling your own build for now.

It’s hard to say what Mozilla’s FireFox OS future will look like, but it’s an interesting project that’s worth following at the very least.