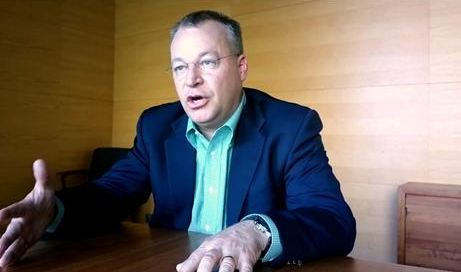 Remember in the 1990s and early into 2000s when Nokia was riding high? It was at the top of the mobile phone world, selling more devices than any other company. Then, something changed and somehow we find ourselves here today with Nokia revealing an operating loss of 826 million Euro. That’s right around $1 billion US. What happened?

Well, the good news is that the operating loss is offset by licensing royalties and a regular cheque from Microsoft, getting them to a net cash rise of 102 million Euro (about US$125 million). You have to keep in mind, though, that Nokia enjoyed an operating profit of 344 million Euro just one year earlier. To make matters worse, Nokia announced its Q2 results today and it’s nothing but gloom; only 4 million Lumia’s sold worldwide, and 600,000 handsets sold in the USA.

You know Nokia was once the number one cell phone company in the world? It lost that throne too. Samsung now sells more mobile phones than its Finnish competitor. Nokia is also losing on the low-end from other competitors, mostly in emerging markets. Back in 2007, Nokia had a 40.4% market share. That dropped to 27% last year and 21% in the first quarter of this year. It’s a slow and painful bleed. 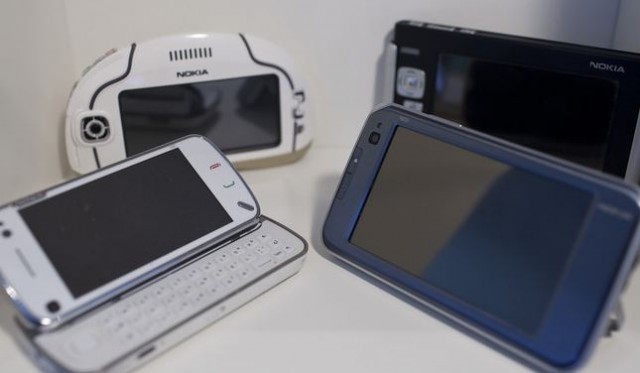 It’s not like Nokia isn’t trying to innovate. It has spent $40 billion in R&D–roughly four times what Apple has spent–in the last decade working on new devices, but there’s a problem. Many of these never made it past R&D. Frank Nuovo is a former designer at Nokia and he already envisioned a smartphone with a color touchscreen above a single button seven years before the iPhone. In the late 90s, Nokia also had an iPad-esque tablet in the works that never materialized. As Nuovo put it, “We had it completely nailed.” The company culture encouraged research, “but squandered opportunities to bring the innovations it produced to market.”

Yes, Nokia spent a lot of money on innovation, but it didn’t really produce “winning devices or software.” Instead, it now has at least two abandoned operating systems and a bunch of patents. In fact, the patents, worth about $6 billion, are said to make up the bulk of Nokia’s overall value. Even Stephen Elop agrees that if they had “been landed in products…I think Nokia would have been in a different place.” They spent too much time selling to the low-end and not enough time pushing the higher-end devices to market. And the iPhone arrived and gobbled it all up.