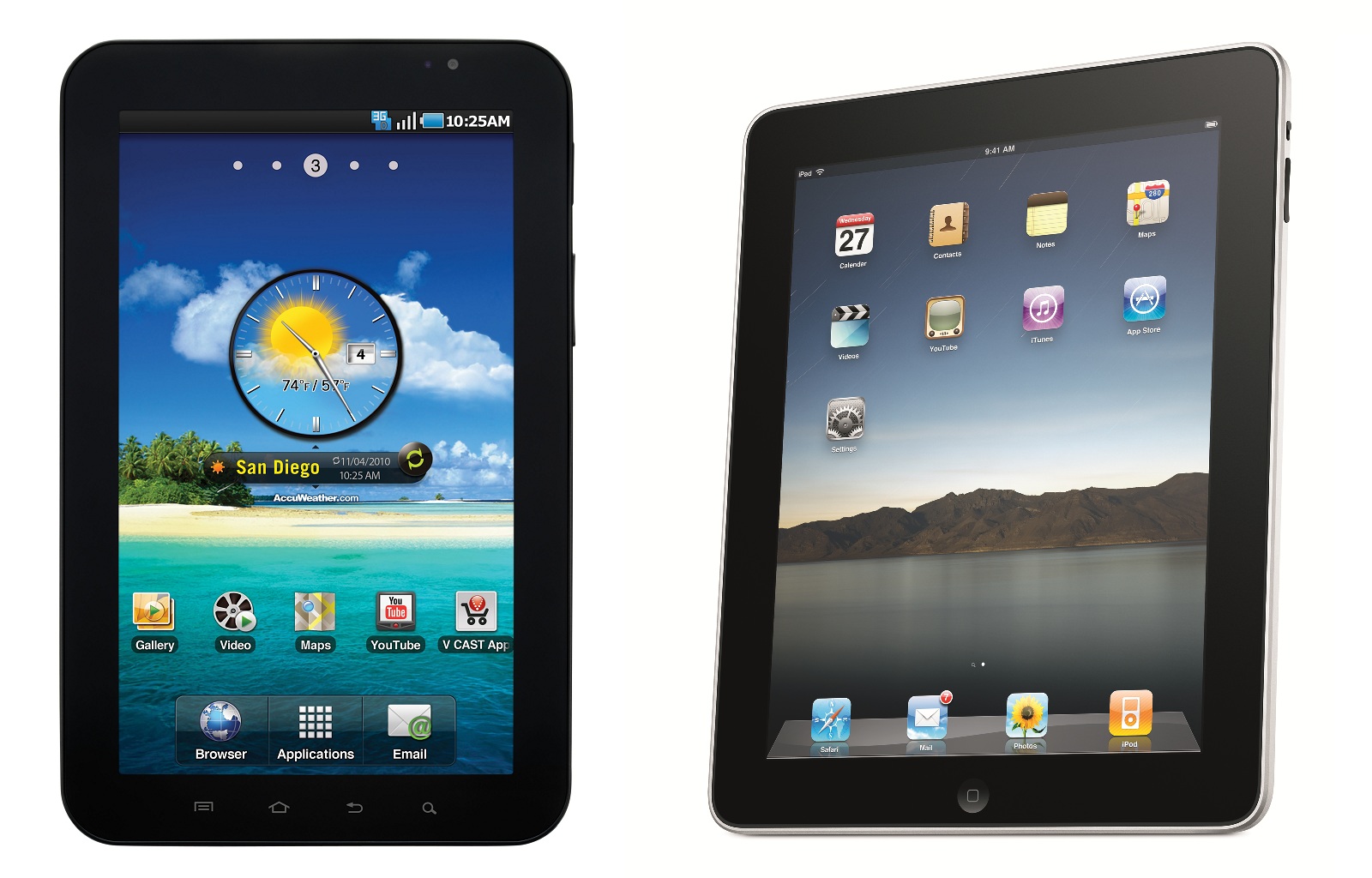 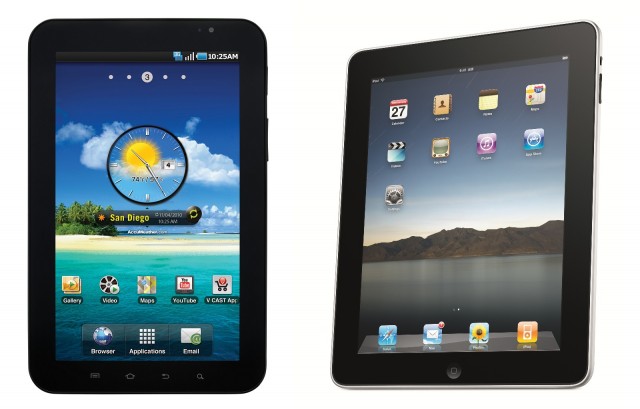 The war between Samsung and Apple continues to wage on in the courts, but in the UK at least, things just took a major turn in Samsung’s favor. A new court decision will require that Apple address the findings of the July 9th London court decision, which basically states that Samsung Galaxy tablets don’t infringe on Apple’s registered designs. According to Judge Colin Birss, Apple’s UK home page will have to have the notice on it for six months and will also need to pay for publishing in major UK newspapers that clarify Galaxy’s design wasn’t directly copied from Apple. These notices will appear in the Financial Times, Daily Mail, Guardian Mobile Magazine, and T3.

Essentially this means that Apple has to eat crow and pay for positive advertising abdicating their rival, something no company ever wants to do. As you could probably have already guessed, Apple has already begun to work on appealing the decision and the requirement of the notices.

According to Birss, no one is likely to mistake Samsung tablets for iPads, because they just don’t appear nearly as cool, or so he says. Samsung attempted to get an injunction filed that would stop Apple from saying that the Samsung copied their design style, but the courts figure they have the right to their opinion, as long as they clarify through notices that the actual design doesn’t infringe on copy rights and isn’t an exact copy. The war between the two companies is far from over, though its hard to say if Apple will have any luck getting this overturned or not.