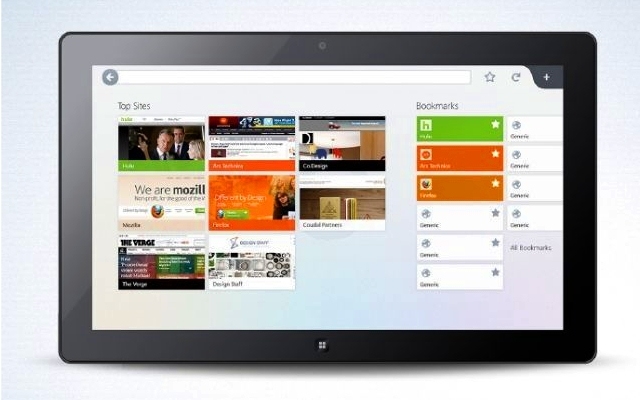 It seems that Microsoft has had plenty of complaints stacked against their new move with Windows RT, which only allows Internet Explorer to run in the desktop- enough to prompt a EU investigation. With RT, 90% of functionality is meant for the new Metro interface, and so MS only allows 3rd party browsers to work in Metro. As you can imagine, the browser companies out there, such as Google and Mozilla, didn’t exactly like this move and their complaints have now prompted an EU antitrust investigation into the matter.

The primary issue that the EU watchdog is looking into has to do with the claim that MS does not provider complete access to APIs for alternative browsers in Windows 8 and also the fact that only IE can run in desktop on RT (though this isn’t an issue with Win8 for x86 processors). Three years ago, the European Commission ruled that MS would have to comply to certain rules and policies that allowed a choice of media players and browsers, something that Windows 8 and RT might not be properly doing.

Windows 8 and RT devices are due out later this year so it’s hard to say how and if the investigation will effect the launch. What do you think, should MS be required to allow desktop access in Windows RT for other browsers, even if desktop isn’t really a major focus in that version?