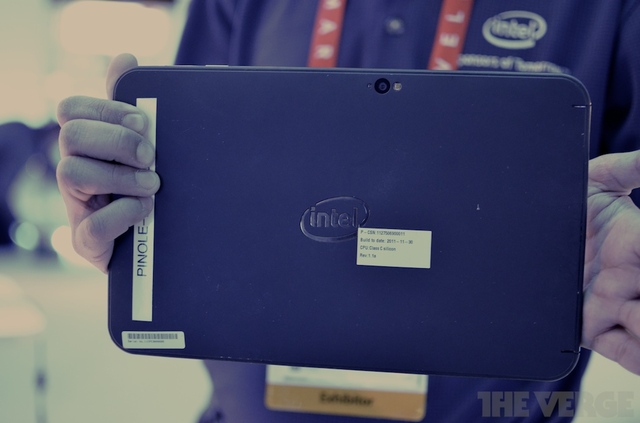 When it comes to Android tablets, there are tons of different vendors, power configurations, prices and features. This is both a blessing and a curse for the platform, and something that it seems that Microsoft will be repeating with Windows 8 devices. A flood of devices featuring Windows 8, both as tablets and ultrabooks, are on their way. According to Intel’s CEO, Paul Otellini, there are twenty Windows 8 tablets based on Atom on their way and more than 140 new Ivy Bridge Ultrabooks, forty of which will be touch-enabled or even tablet/laptop convertibles.

While Ultrabooks have been quite pricey up until now, it seems Intel is set to introduce $699 ultrabooks this fall, in time for Windows 8. Consider this is just Intel’s ATOM and Ultrabook Ivy Bridge iniatives, there are many more ARM and x86 tablets heading our way in a few months from a variety of different vendors and processor manufacturers, including AMD.

Having a robust amount of options to choose from in the tablet and convertible space, including Microsoft’s own Surface tablet, is great- but from a consumer point of view having so many choices can also make it difficult to narrow down exactly which device is right for you. What do you think about the upcoming launch of Windows 8 and the inevitable flood of devices that come with it? Are you excited to get your hands on a Windows 8 or RT device, or indifferent?