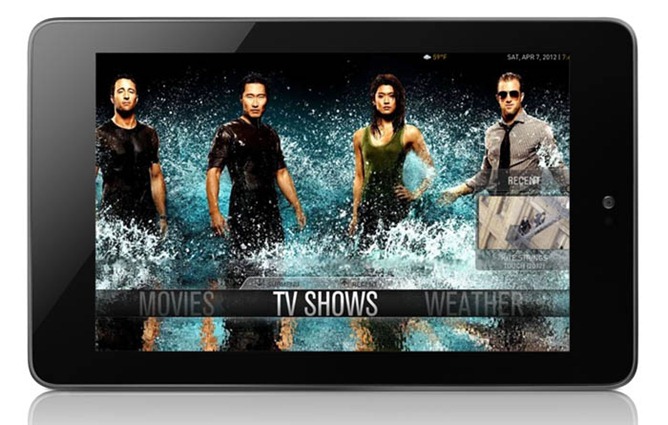 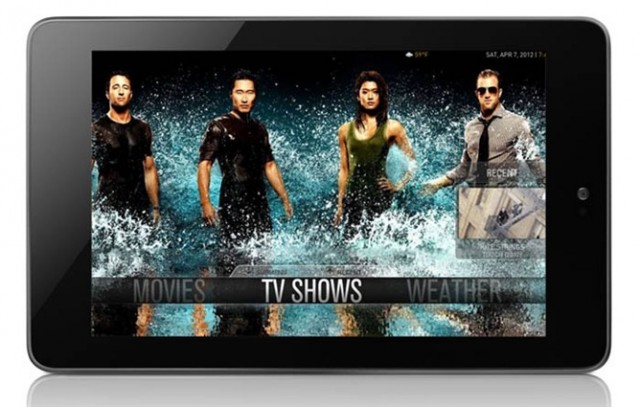 Ever since I modded my original Xbox to run XBMC, I’ve been a pretty big fan of this media player program. Fast-forwarding to today, XBMC has become a very powerful media viewing tool primarily for PCs- well no longer, XBMC for Android is now on its way.

According to the XBMC Team, the Android version has all the features you’d expect to see on the standard desktop version and doesn’t require any special hacks, mods or rooting to work on Android, instead it works just like any other app. Of course its not exactly in a full stable build yet and unfortunately only offers software-based decoding of audio and video for most devices, with the big exception being the Pivos XIOS DS Set-Top Android Box. The XBMC Team has extensively tested and worked with the XIOS DS to ensure great hardware-based decoding, but even for devices that use softtware-based decoding, the XBMC Android experience is actually quite good.

The source code is available for tinkering right now and APKs will soon hit their site for beta testers within a few weeks, though XBMC has no plans to bring their efforts officially to Google Play until the program is further along in development.

If you are looking for a solid media player for your tablet, smartphone or set-top box, XBMC is hard to beat, even if it isn’t quite ready for prime-time just yet. The idea of XBMC coming to Android even brings more usefulness to the recent CM9 port for Nexus Q. Once both of these ports get all their bugs worked out, they could make for a wonderful combination on the Q.