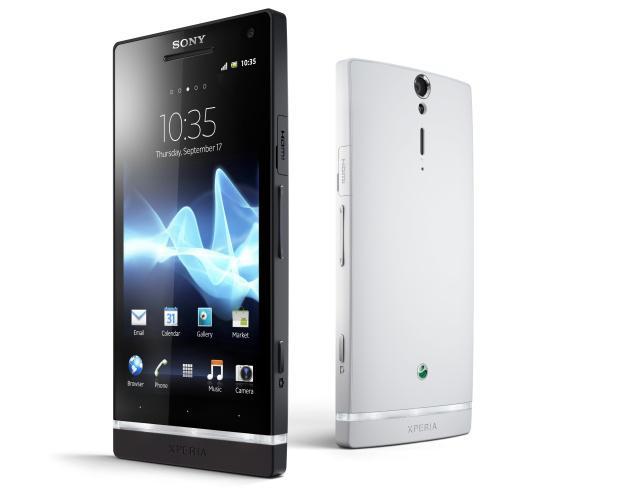 The Sony Xperia NXT family of smartphones is making its way to the United States market and it’s coming in no fewer than three different flavors: the Xperia S, Xperia P and Xperia U. Variations of these phones have already been made available to international markets, so it’s not like they’re bringing a lot of high powered novelty to the mobile table.

The most expensive of the bunch at $559.99 outright, is the Sony Xperia S powered by a dual-core Snapdragon 1.5GHz processor, 1B of RAM, and the Sony Mobile Bravia Engine. Android 2.3 is overlaid with Sony’s Timescape UI. Rounding out the specs are the 12MP camera, 4.3-inch 720p display, and standard 1750mAh battery. Look for it in black or white.

Sony Xperia U at $299.99 unlocked, is by far the cheapest of the bunch. It’s also the smallest with its 3.5-inch display, but you still get a 1GHz dual core processor and Android 2.3. An upgrade to Android 4.0 ICS is being planned, as is also the case with the P.