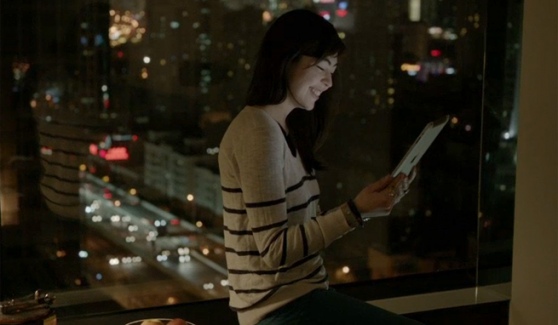 When it comes to using FaceTime video chat there is only one way to do it and that’s through WIFI- or at least it was the only way. Starting with iOS 6, cellular network access of FaceTime video chat will now be enabled, although it sounds like AT&T is planning on controlling the use of the service and may likely require an additional charge to enable it, at least according to 9to5Mac.

Apparently 9to5 tried to enable cellular use on AT&T using the latest iOS 6 Beta and received an error asking users to contact AT&T to enable it use. To make matters a little more confusing, not everyone using a Beta copy has ran into this problem on AT&T’s network, so it’s hard to say at this point. AT&T hasn’t officially confirmed or denied whether they plan to charge for the use of cellular FaceTime chat or not, but it wouldn’t be that surprising.

As for other major carriers’ plan regarding FaceTime use? There hasn’t been anything said about it yet, but more than likely all the other carriers will follow suite with a similar charge to use the feature, just like most networks require additional charges to use a smartphone’s cellular network hotspot options.

What do you think, would you be willing to pay an additional charge just to use FaceTime through your high-speed cellular network?