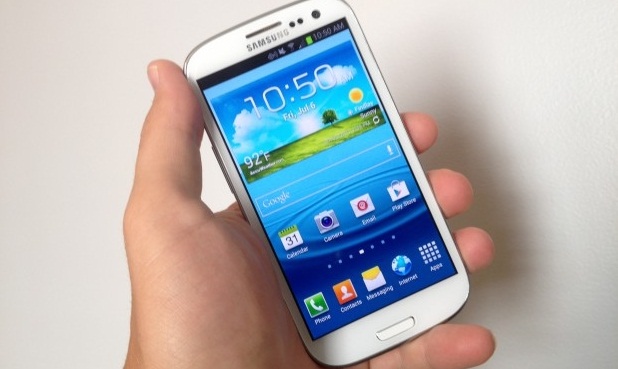 You know that homescreen search bar? Normally, you could use it to look up your contacts or find the apps on your phone, not unlike how you can use the search on your Windows computer to do the same. Unfortunately, Apple has filed an injunction against Samsung for the Universal Search function saying the feature infringes on Apple’s patents. And so, Samsung has taken the safe way out and removed Universal Search from the Galaxy S3.

At the moment, this is only affecting versions of the S III being sold by Sprint in the United States, but an over-the-air update could just as easily be pushed to other versions of the ICS smartphone being sold across the country wiping out the feature all together. What this means is that when you type in your search in that homescreen search bar now, all you’re going to get are search results from Google and nothing from the insides of your phone.

To make matters worse, this is affecting more than the Galaxy S III. Apparently, a “security patch” is about to be sent out to the Galaxy Nexus too. Under the guise of patching up security holes, this software update will also remove Universal Search from the Galaxy Nexus. To skirt this issue, you can install Google Quick Search Box, which is available as an .apk on the Android Central Forums (post #41). Other forum members are saying that it works, but as always, proceed at your own risk and discretion.