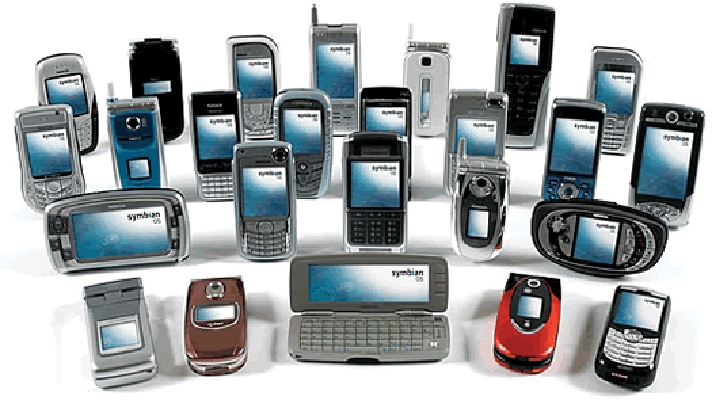 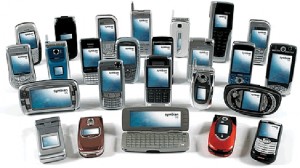 It’s official, smartphones have moved beyond the toys of the wealthy, nerdy or business elite- though this probably isn’t shocking news to anyone. According to information from Nielson, 53% of consumers in the US are purchasing smartphones, and 2 out of 3 new phones purchased last month in the United States were of the smart variety. Other interesting information passed on Neilson have to do with individual platforms and handset maker leads in the smartphone war.
On the OS front, Android is the leading OS on 51.8% of all smartphones, iOS on 34.3%, Blackberries are down to 8.1%, and the remaining 5.9% is split between other alternative platforms such as Windows Phone and Windows Mobile.

Where does Windows Phone fare in all of this? For now, Windows Phone devices are still being outsold by all other platforms, including the older Windows Mobile platform. Newer phones accounted for 1.7% of device sales in the 2nd quarter, while 3% came from Windows Mobile.

What is clear is that smartphones are now just a regular part of daily consumer lives, and not just a special commodity. With Windows 8 and Windows Phone 8 on there way later this year, the balance could eventually shift but, for now at least, it seems that the only two operating systems with any real major stake in the smartphone world remain to be iOS and Android.