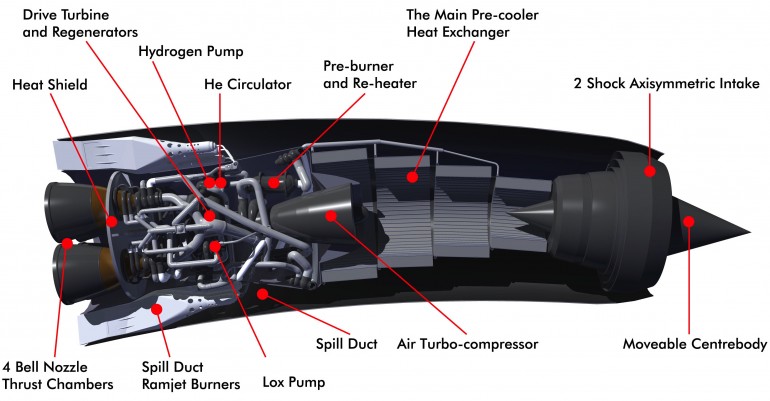 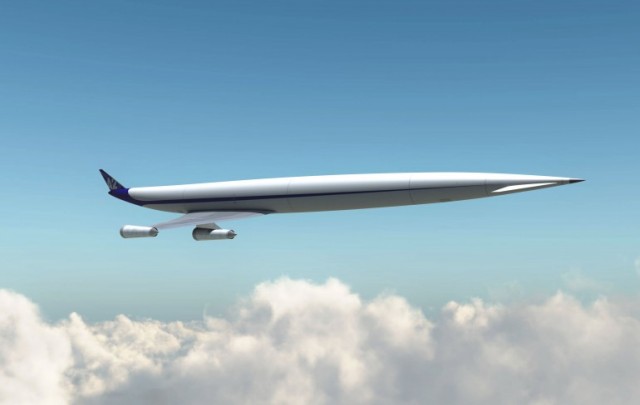 Imagine if you could fly anywhere in the world blazingly quick, under-four-hours quick. While such a concept might sound like a plot-line for a Sci-Fi movie, it’s not far from reaching reality with the SABRE engine. According to Reaction Engines, they have successfully tested the key pre-cooler component in its SABRE engine which is crucial for the development of the SKYLON spaceplane.

The company claims that it can develop both rocket or jet-based crafts that can use the SABRE engine to reach any place on Earth in under four hours time, or even travel directly into space. The speed that the SABRE allows is about five times the speed of sound within Earth’s atmosphere, or twenty-five times the speed of sound flying directly in orbit. The pre-cooler allows the engine to be chilled from 1832-degrees Fahrenheit to -238-degrees in under a tenth of a second. Without this pre-cooler, the engine would obviously overheat and it would be impossible to achieve such impressive speeds.

The SABRE engine is the culmination of twenty-two years of research and development by a team of over thirty years, and while still not quite ready for prime-time, this new successful testing of the pre-cooler is certainly a major step forward towards achieving the SABRE engine’s goals. The cooling assembly used in the engine is on display at the Farnborough Airshow right now but will be removed after Sunday, July 15th.

It’s clear that a new age of travel, both on Earth and in Space, isn’t too far away, though its hard to say when exactly the SABRE Engine will actually make its way into practical use. For more information explaining Reaction Engine’s SABRE Engine, check out the video below.