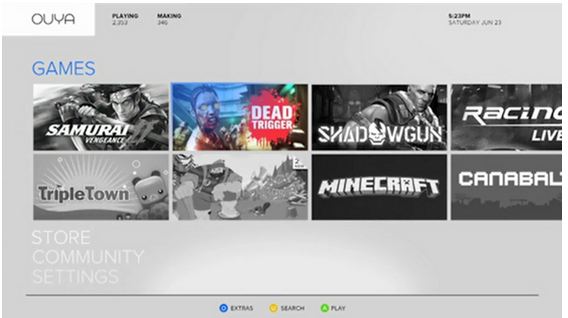 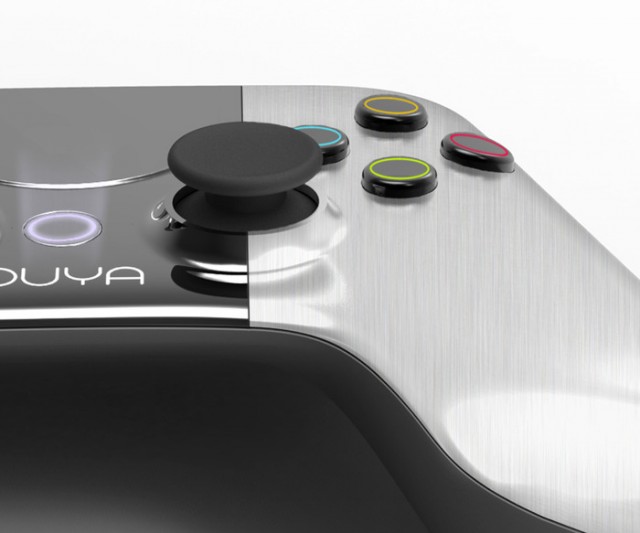 You know that $100 Ouya Android gaming console that we showed you a couple days ago? It looks like it’s going to be pretty darn popular. In fact, the Ouya video game system is now the fastest ever Kickstarter project to raise $1 million, achieving this feat in a mere 8 hours and 22 minutes. But the funding didin’t stop there.

As of this writing, the Ouya Kickstarter project has raised over $4.5 million and it still has 26 days to go. Needless to say, people are pretty darn interested in this cheap system that is promising free video games for all. While it’s unclear exactly what games will launch with Ouya, the Kickstarter page does at least depict Canabalt, a fun and simple game that I’ve been playing through the Chrome Web Store. The tentative dashboard, which is vaguely reminscent of the Xbox 360 Dashboard, also shows Samurai Vengeance, Dead Trigger, Shadowgun, Racing Live, TripleTown and Minecraft.

Because Ouya is based on Android, app developers aren’t restricted to just playing games. They could theoretically develop whatever Android application they want. Again, on the Kickstarter page, they’re showing that Ouya could have a Twitch.tv app for live streaming of gaming tournaments and events. The Ouya prototype is already up and running, but they need money for the next stage of development.