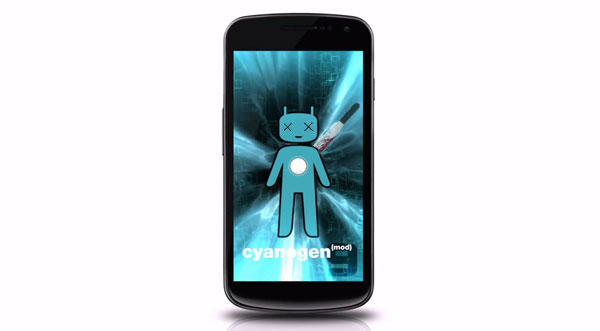 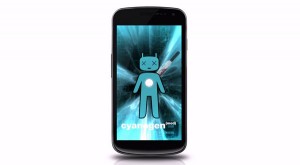 Android 4.1 Jellybean is just out the door, bringing us a faster and more stable OS with new features such as the SIRI-like “Google Now”. Unfortunately, there are a very limited amount of devices that currently support Jellybean, and it will likely remain that way for a while longer. Luckily, the geniuses behind CyanogenMod are already hard at work on a JellyBean-based update.

The new Jellybean variant was put up in a YouTube video by Ricardo Cerqueira, running on an LG Optimus 4X HD. Is it perfect or ready for the hands of wouldbe-modders? Not just yet, it seems that they’ve run into a few snags with Google’s new search system, but considering 4.1 just arrived to a limited public very recently and they are already this far, it’s likely only a matter of time before a reasonably stable version of JellyBean is achieved.
The video of Jellybean running on the Optimus can be seen below.