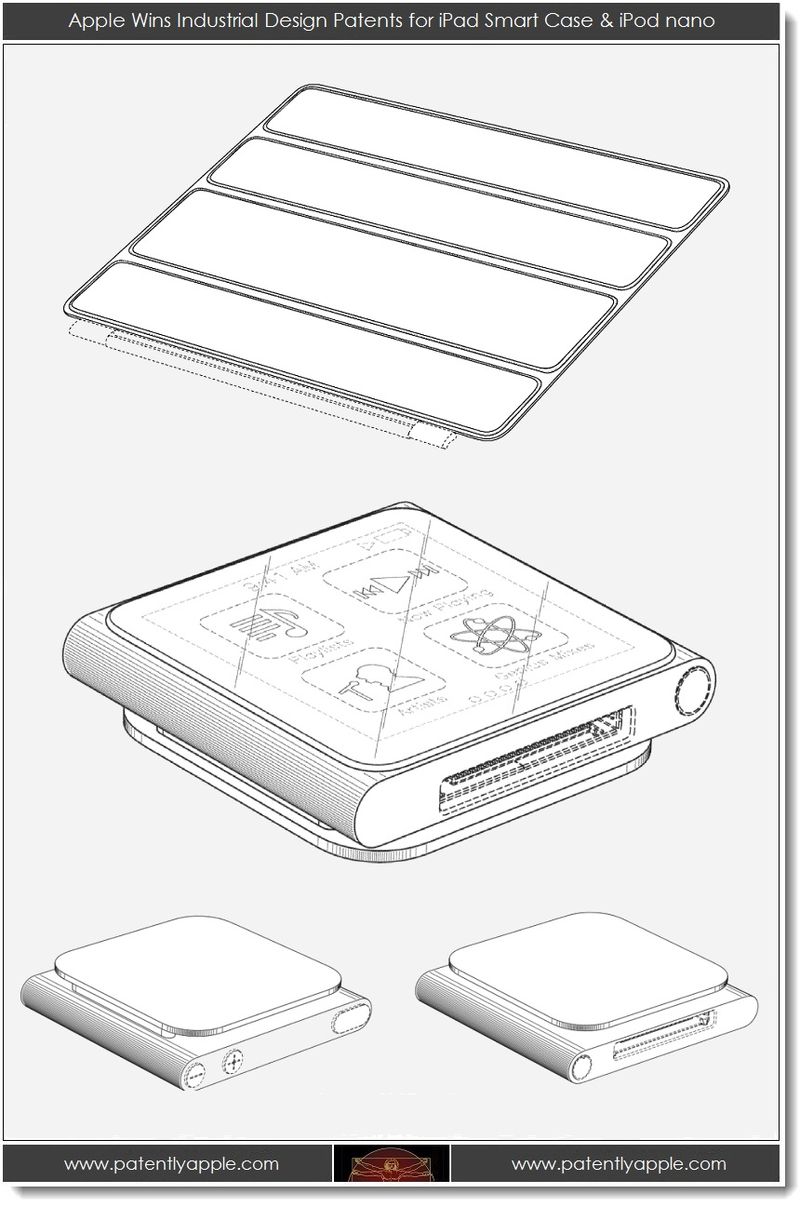 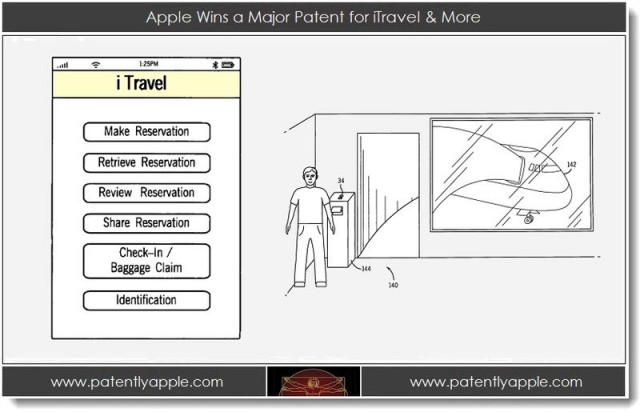 It seems like it’s pretty much a given the next iPhone will come equipped with NFC and it looks like Apple is going to utilize that near-field communication in a big way. One of the newest patents awarded to Apple is something called iTravel, which is an NFC-based transportation check-in system. What this means is that you can simply “tap” your virtual boarding pass at the airport, for example, or check in to your hotel reservation by tapping your phone against a suitable NFC reader.

The so-called iTravel app would work in tandem with Passbook, a feature that is set to come with iOS 6 this fall. Passbook is designed to capture your documents and save them in digital form, including boarding passes and possibly even your actual passport or driver’s license. It’s debatable whether TSA and other border control people would accept a digital passport, but airlines will probably start shifting to NFC to accept this new system. And it’s not just flights either; iTravel can be used for car rentals, cruises, trains, buses and more. Apple has been working on this for quite a while, as it appears the patent was originally filed way back in Q3 2008. 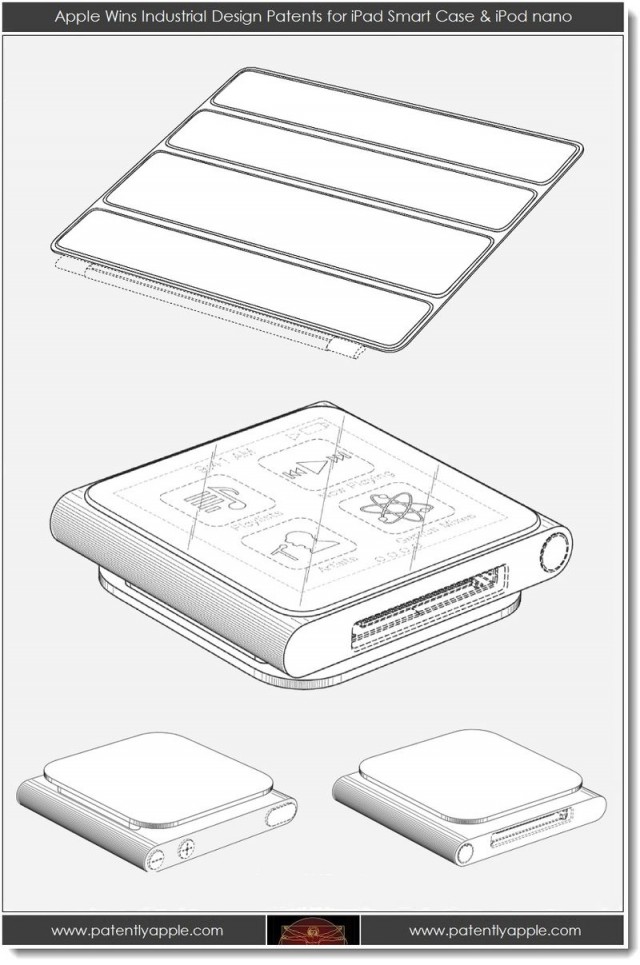 Not surprisingly, Apple has also filed and been awarded several more patents in the last while too. You know that Smart Cover and Smart Case for the iPad? It looks like they may be planning to miniaturize the whole thing and slap it onto the iPod nano too. I get the utility for something the size of an iPad, but do you really need a magnetic folding cover for your tiny MP3 player?