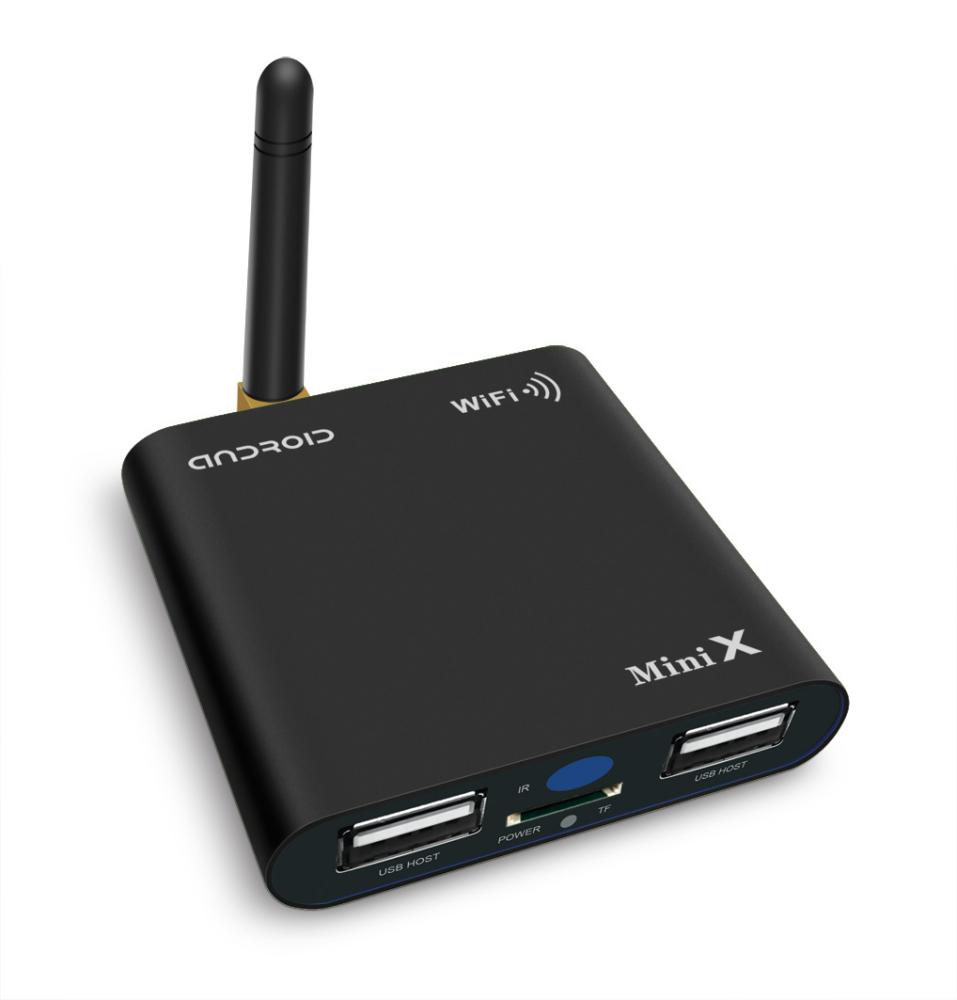 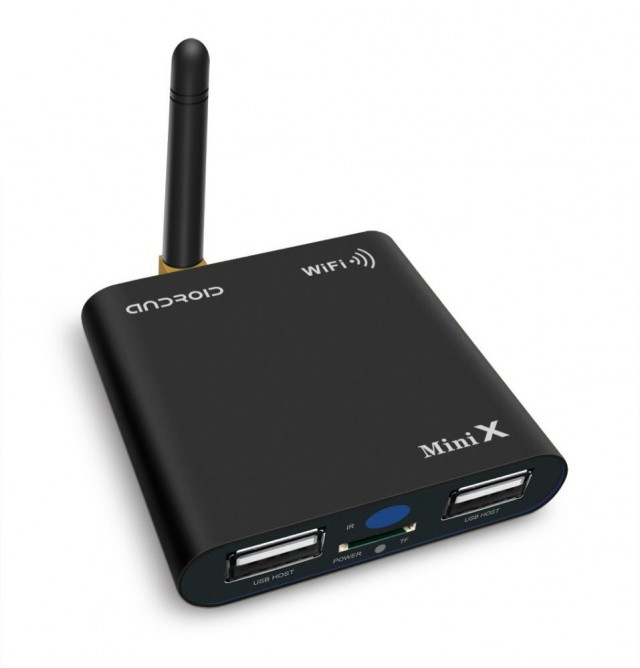 With devices like the Nexus Q coming out a rather high price considering its features, its nice to know that this isn’t the case for all media players. The new MiniX TV Box is one of the smallest set-top boxes you will ever encounter, and it costs just $99- same price as an Apple TV. So how does this media player compare? First of all, it is powered by an Allwinner A10 CPU 1.2GHz ARM Cortex A8, a vMALI400 GPU, 2 USB Ports, 512MB DDR3 RAM, 4GB built-in storage, microSD for expansion, HDMI, and WIFI.

What really makes the MiniX TV Box stand out is its flexibility when it comes to operating systems. This box runs Linux variants such as Ubuntu, Fedora and Puppy with ease, but it also fully supports running Android 2.3 and 4.0. As mentioned before, this box can be yours for just $99 and even includes a 1-year warranty. Also included with the player is an external antenna and a remote control.