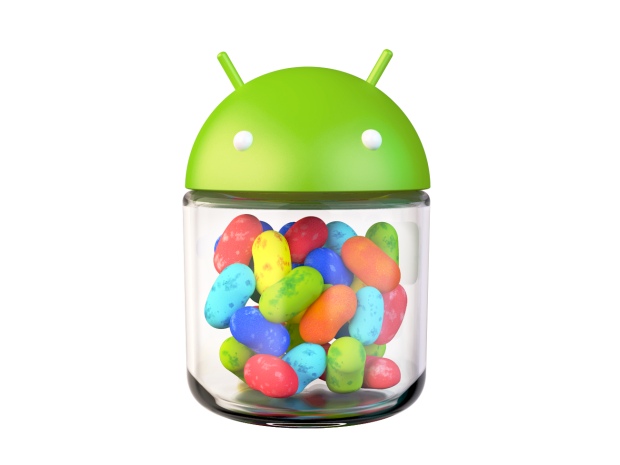 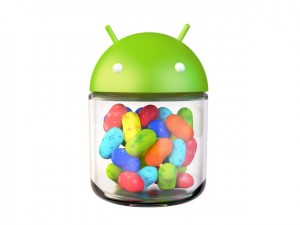 Today starts the official rollout of Android 4.1 Jellybean, at least for lucky owners of Galaxy Nexus HSPA+ devices. As you might have already heard, the newest revision includes many great changes including the new Google Now, which essentially starts getting information that it ‘thinks’ you might need later, way before you ask it. For example, Google Now will pre-fetch information about the weather for when you ask it later. While not exactly like Apple’s SIRI, it’s pretty dang close.

Android 4.1 Jelly Bean isn’t just about Now though, it also is much faster and smoother running than ICS. Other additions include improved search capabilities, more flexible application icons arrangement on the home screen, and voice typing that can be down offline. The notifications center also has seen a few changes such as allowing users to respond to calendar reminders, emails and texts without having to individually open up these applications.

For Galaxy Nexus HSPA+ device owners you will get prompt alerting you about the rollout in the next few days. After this portion of the rollout finishes, Jellybean will then make its way over to the Galaxy Nexus, Nexus S, and Motorola Xoom. The Nexus 7 will also have Jelly Bean, of course, when it hist later on this July.