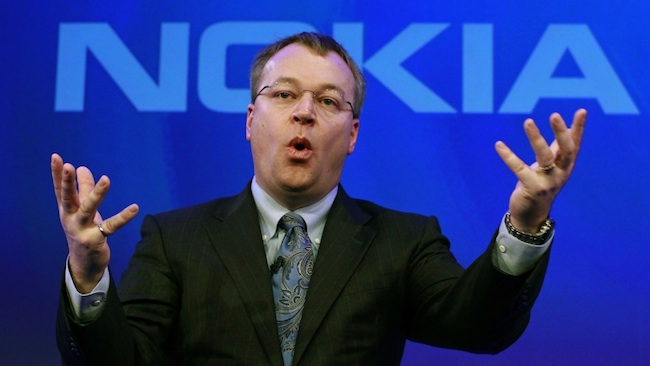 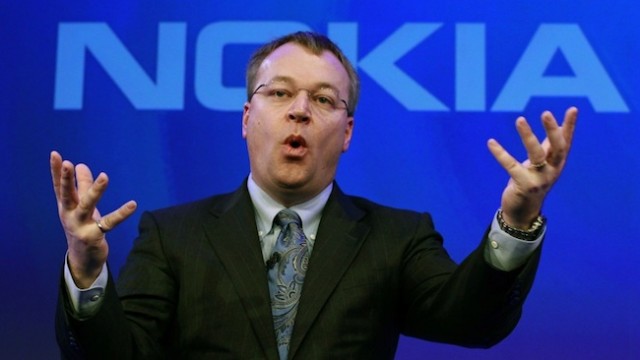 When you’re an app developer, you want to make sure that your apps actually work. That usually means getting your hands on test devices, running the app, and ironing out the kinks that inevitably result. Nokia is a little different. It has this program called Remote Device Access (RDA) where developers can remotely access devices so that they can test their apps. It’s quite intriguing, really.

Now, we know nothing except for the model names, but the names should give us some indication as to what to expect. The Nokia 510, for instance, is likely a budget-level Symbian-powered successor to the Nokia 500. The Nokia Belle 805 could be a cheaper, lower-spec’d version of the Nokia 808 PureView. All of the Lumia devices will likely be powered by Windows Phone 8 and hopefully not just WP7.5. The larger number of the Lumia 1001 may point toward a Windows tablet, but that’s little more than conjecture at this point.