We can pretty safely assume that Apple is going to unveil the next iPhone this fall, but now anonymous “industry sources” have indicated that the so-called iPhone 5 will be boasting a quad core processor. That’s not too surprising, considering there are already devices like the Galaxy S III with quad core processors, but there’s more to this story.

You may have heard earlier this week that Qualcomm has contracted Samsung to manufacture some of its Snapdragon processors. This is interesting, considering that Qualcomm competes directly against Samsung in the chip industry, even if the North American version of the S III uses a Qualcomm Snapdragon S4 processor. Well, it looks like Samsung is getting an order from Apple too.

The current rumors say that the upcoming Apple A6 quad core processor will indeed be based on Samsung’s Exynos 4 quad core processor. It’s unclear whether this will be essentially the same chip or if Apple has some “optimizations” for its version of the chip. I guess it’s not terribly surprising, since Apple doesn’t manufacture anything of its own, but with all the lawsuits going back and forth between the companies, it is interesting that they’re signing new contracts to work together. 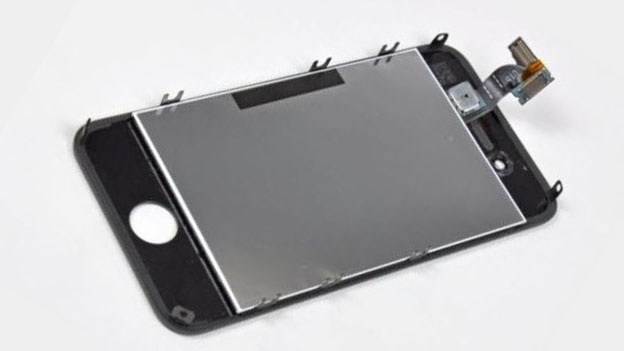 In related news, another leaked photo has indicated that the iPhone 5 will have a 4-inch Retina display. The touch sensors are integrated on the LCD panel itself, helping to make the new iPhone even thinner.