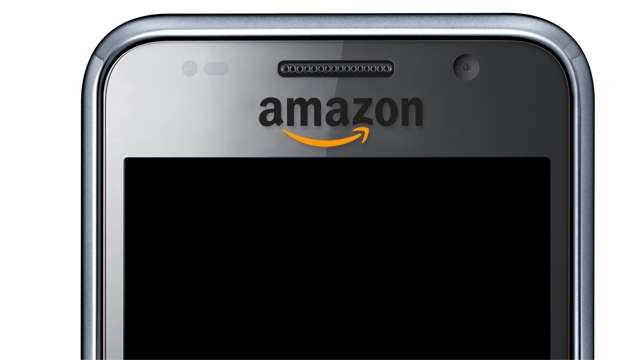 The Amazon Kindle Fire is a tablet that runs a modified version of Android that does not play nice with the Google Play Store. It looks like Amazon is taking the same approach with its upcoming Android smartphone too. This makes sense, since they already have the ecosystem in place with the Amazon Appstore for Android, which is the only place that the Kindle Fire is supposed to shop for apps.

Bloomberg was told by “two unnamed sources” that Amazon is working with Foxconn to build the upcoming Android smartphone. The so-called Kindle Phone would likely run the same modified version of Android as its larger Kindle Fire cousin. In the meantime, Amazon has been going around acquiring wireless and mapping patents to protect itself against lawsuits down the road. Remember that Amazon currently doesn’t have any GPS-enabled devices.