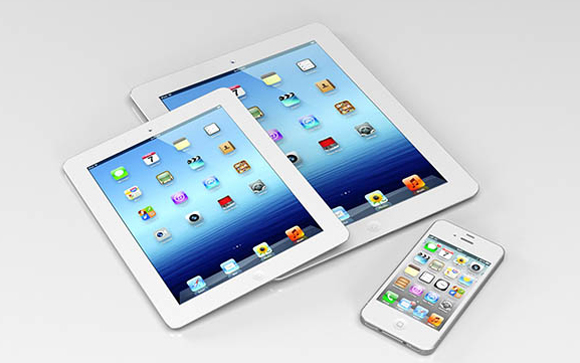 Here we go again. Rumors of a smaller Apple iPad have been around for as long as the iPad itself, but with the arrival of the Google Nexus 7, a so-called iPad Mini could really see the light of day. Of course, we have to remember that Steve Jobs himself said that Apple would never release a 7-inch tablet, but he’s not around to stop that anymore.

Even though Android tablets have been around for a while, they’ve barely put a dent on the iPad’s domination in this space. However, with prices starting at $199, the Tegra 3-powered Nexus 7 is incredibly compelling, even more so than the Kindle Fire. And so, it’s starting to sound more and more like Apple wants to exert its dominance in the realm of more affordable 7-inch tablets too.

According to “two people with knowledge of the plans,” Apple is working on a new model of iPad that will have a 7-inch to 8-inch screen, but it won’t be a Retina display presumably to save costs. While I doubt Apple would price the iPad Mini at $199, it should be cheaper than the iPad 2 or the “new” iPad. The current rumor points toward an October announcement and launch.