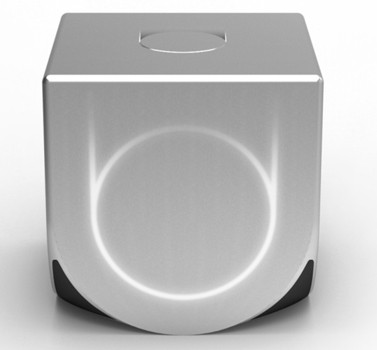 One of the most appealing things about Android is that it is an open, Linux-based operating system that can easily be adapted for all sorts of unique mobile devices. Generally this means tablets and mobile phones specifically, but not in the case of Ouya. So what exactly is Ouya? Essentially its a concept gaming system that uses Android as its operating system and costs just $99. The project is being backed by former Microsoft gaming publisher VP, Ed Fries, and famous designer, Yves Béhar.

From the sounds of it, Fries is just taking on an advisory role with the project, while Béhar is the man behind the actual design and development. The idea of the Ouya is to create an open-source game system that has completely free games and entertainment.Before you get too excited, keep in mind that a $99 Android console that runs only free games is probably going to be more akin to an Apple TV device than an Xbox or Playstation. In order to hit $99 without subsidizing, which would be the case here since no money will be made from the games, you will essentially have a modestly-powered cellphone without a screen or the ability to make calls.

This isn’t to say that this is a bad idea, as an indie device and entertainment system for the living room, it has potential, just don’t expect it to blow you away with cutting-edge graphics, games and technology. At the moment, this is just a concept, though they seem to be working towards active development. When will we see it in a true physical form? At this point, it’s really hard to say for sure.