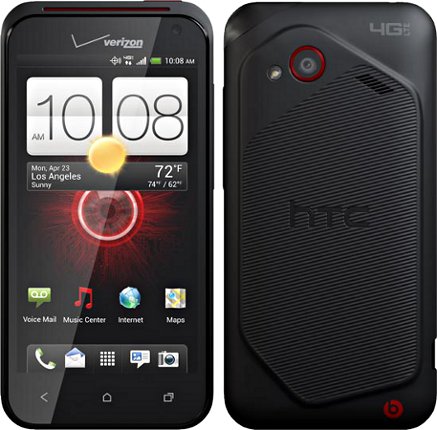 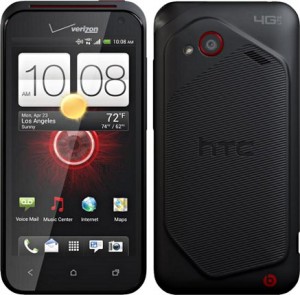 When Samsung says that they’re going to announce something that’s out of this world, we can figure that it’s part of the Galaxy line in some way. When it comes to HTC, they’re being even less cryptic. The Taiwanese company has announced that it will be revealing something “INCREDIBLE” this week and sure enough, they did.

The HTC One S and One X have been receiving some favorable reviews, but now it’s time for HTC to update its INCREDIBLE line of smartphones too. In the official HTC tweet, they say that they’ve got “some special fun” heading our way and “it’s going to be INCREDIBLE.” That has now been confirmed as the HTC Droid Incredible 4G LTE for Verizon.

Set to hit shelves later this week on July 5, the new Incredible is once again “Beats-enhanced” and it will naturally have Verizon-friendly 4G LTE. Instead of following the trend toward mega-sized screens, the Droid Incredible 4G LTE is sticking with a 4-inch Super LCD qHD screen, along with a 1.2GHz dual-core Snapdragon S4. HTC Sense 4 will run on top of Android 4.0 Ice Cream Sandwich.