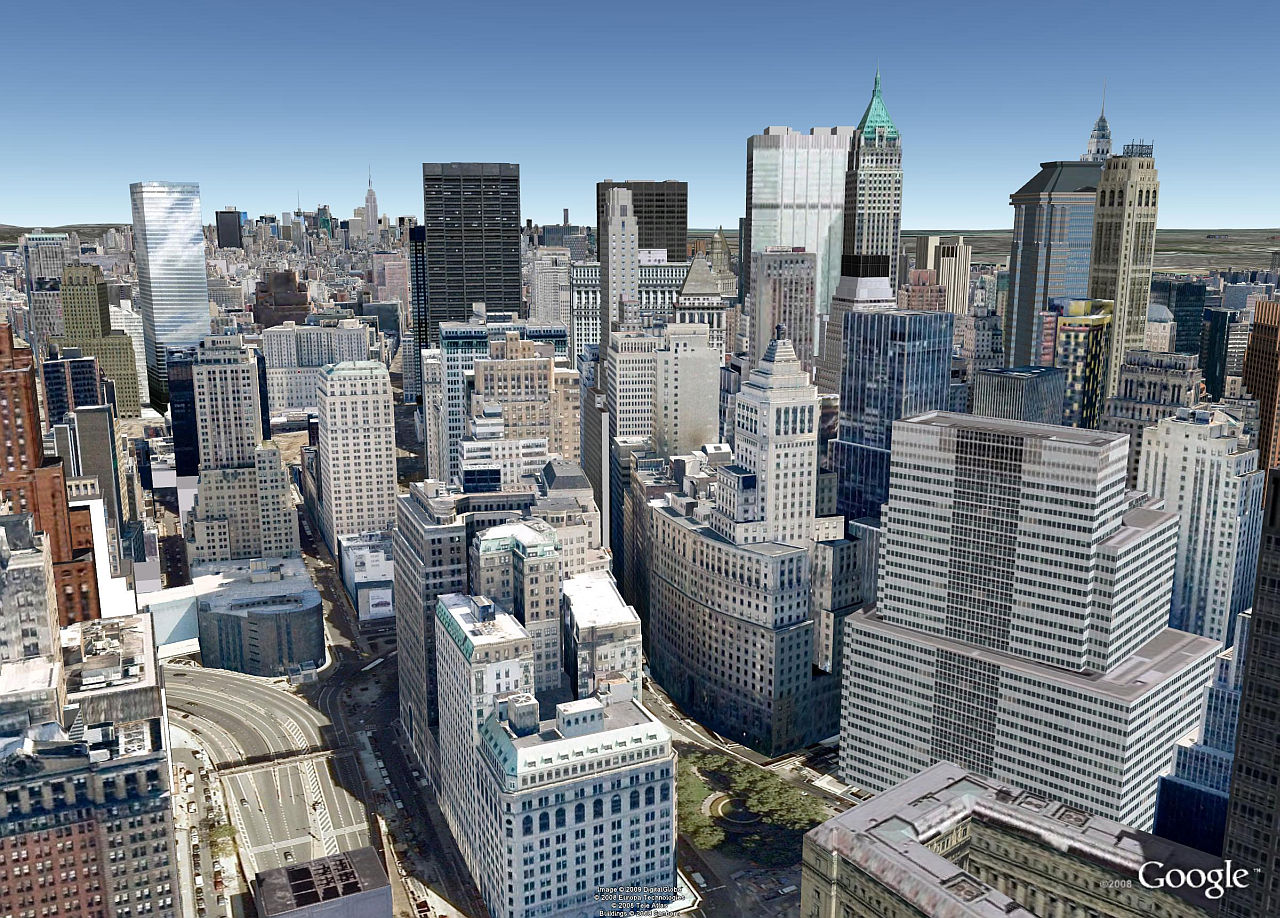 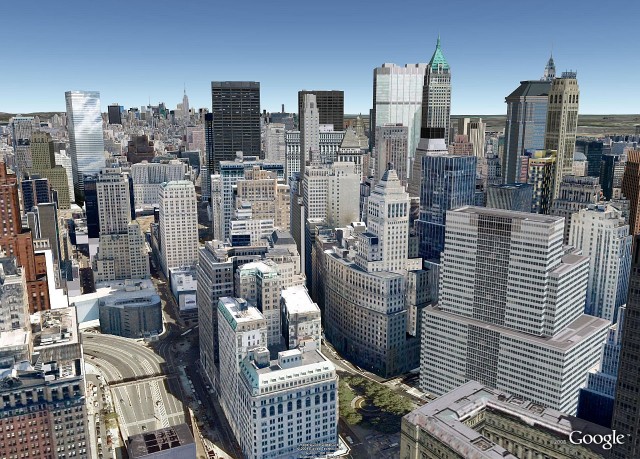 The Google I/O event has seen a lot of interesting releases and announcements, and one of these if the first public build of Google Earth’s 3D flyover features. The 3D mapping feature is now out for Android’s version of Google Earth, and will soon make its way to iOS as well. This update comes around a time when Apple has rather recently announced it is also working on its own Apple Maps system and 3D map structure, so it’s not surprising that Google released something to beat them to the punch. From the sounds of it, we should have the iOS update to Google Earth long before Apple’s own map system arrives.

Check out the video below to get a bit more information about the 3D building features coming to Google Earth.