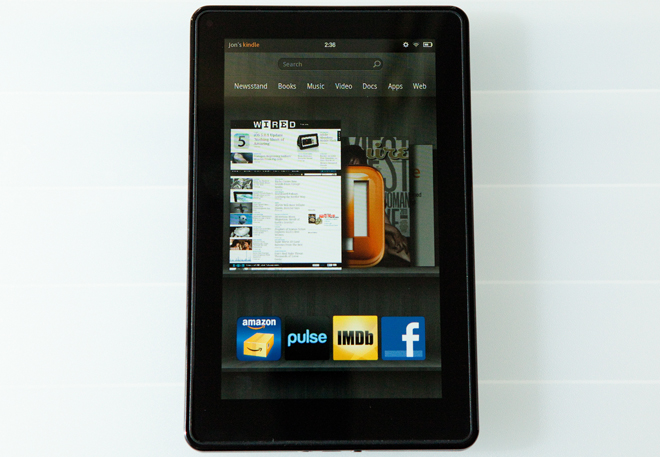 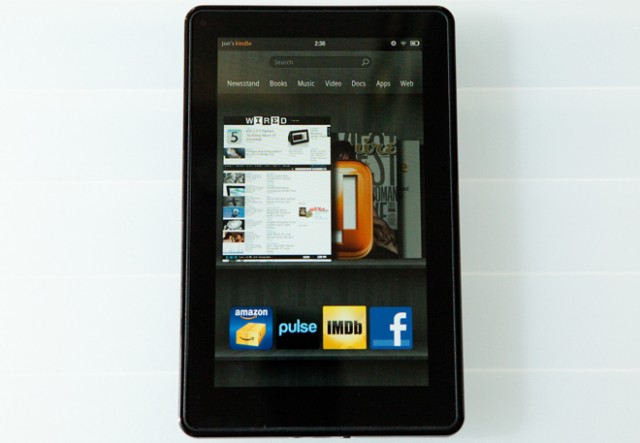 With the recent official reveal of the Google Nexus 7, its clear that Amazon better have a trick or two up their sleeves if they want to stay ahead of its new competitor for the lower-end segment. While rumors have been circling around the possibility of a 2nd-gen Kindle Fire coming out as early as July, it seems that might not be all that the company is working on. According to a new report from BGR, a 10-inch Quad-Core Kindle Fire might be on its way soon as well, as early as July.

While not a lot is known about the 10-incher Fire, claims do say it will have quad-core power, microUSB, HDMI-out and a front-facing camera. The 10-inch Fire will likely join alongside a next-gen Kindle Fire 7-incher as well. According to the source, the Kindle Fire line will no longer have plastic casing, instead making the move to a higher-quality metal case. Ultimately the biggest downfall to a new Kindle Fire line, compared to devices like the Nexus 7, is that it has some pretty big limitations with its custom UI, such as its lack of support for Google apps like Google Play. If Amazon can improve further upon its existing services and convince users that its App Store is better than Google’s native store, the Fire line still has a pretty good chance of keeping up the momentum started with the 1st generation of Fire. Pricing will be important too though. If the 7-incher could somehow undercut the Nexus 7, even if only marginally, that could certainly add to the appeal.

As for the 10-inch model? I’d love to see a good 10-incher under $300, perhaps Amazon will fill that current void? What do you think?