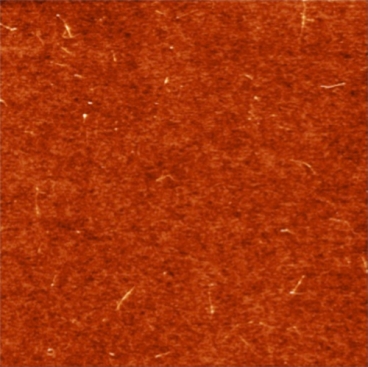 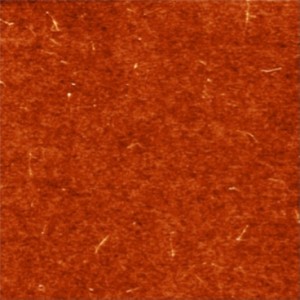 Regular photovoltaic cells can only capture a certain spectrum of light, but a new type of solar cell developed by MIT researchers can now capture energy from the near-infrared region of the light spectrum. This isn’t the first time that researchers have made photovoltaic cells from carbon nanotubes, but the new all-carbon cells are stable in air.

What this means is that they don’t need an additional layer of polymer to hold the nanotubes together. Since the cells only use small amounts of purified carbon, the end product is lighter and presumably more efficient. The new cell also uses what is known as C60 or Buckminsterfullerene, another type of carbon.

That’s the good news. The bad news is, even though the new all-carbon solar cells are able to capture near-infrared light energy, they still suffer from the same lack of efficiency as their predecessors. The proof of concept devices have only achieved 0.1 percent efficiency thus far, but scientists have already identified some areas for improvement. For instance, they’ve noticed that homogenous mixtures of carbon nanotubes are more efficient than heterogeneous mixtures.

This is “fundamentally a new kind of photovoltaic cell,” says MIT professor Michael Strano. I wonder if they could start pasting these onto the roofs of electric or hybrid cars.