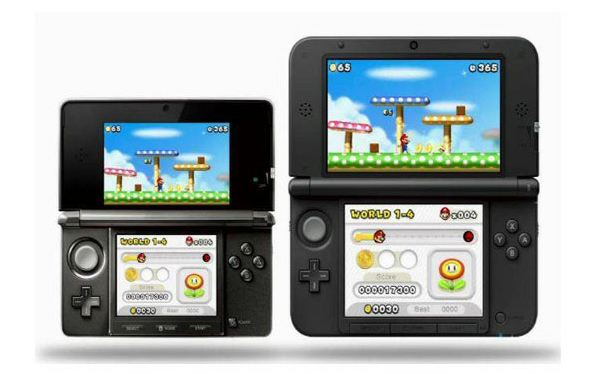 Set to retail for $199.99 when it ships August 19, the Nintendo 3DS XL will have a 4.88-inch display on top and a 4.18-inch touchscreen below. It still has the three cameras (two in the back for 3D), just the one analog stick (or analog “slider,” if you prefer), and the same Wi-Fi connectivity. Is it worth the $30 premium over the regular smaller 3DS that you already didn’t buy?

Check out the official Nintendo Direct video announcing the 3DS XL, featuring Reggie Fils-Aime himself, on the Nintendo website.