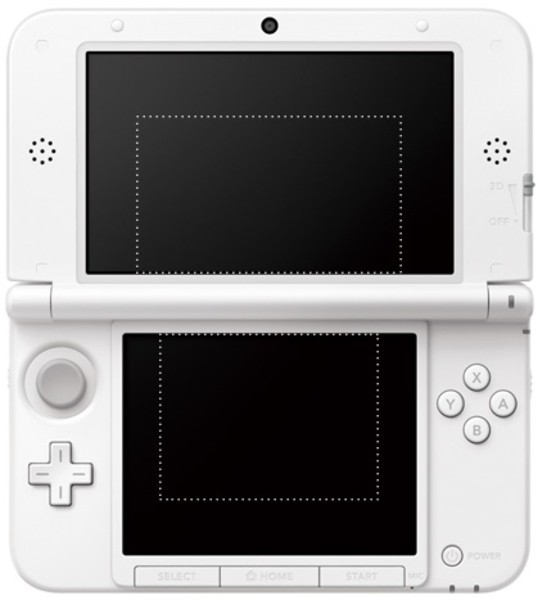 In a world where mobile phone and tablet gaming is quickly becoming more and more popular, traditional handhelds continue to push on, even if their future isn’t so clear right now with the growth of competition from devices like iPhones, Android devices and the iPad. At least for the foreseeable future though you will probably continue to see Nintendo do quite well- especially since they are popular among younger audiences that hopefully don’t have or need a smartphone.

There were many different versions of the popular last-gen DS, and one of these was the DS XL. The DS XL was popular among gamers that were a little older and wanted a bigger screen for core gaming and for use with the casual titles as well. With that in mind, Nintendo has now officially announced that the 3DS XL is on its way, hitting stores the same day as the 3DS game “New Super Mario Brothers”.

Changes to the 3DS XL include a 4.88-inch stereoscopic 3D display, a 4.18-inch secondary screen, and an improved battery that offers 4-7 hours of 3DS play time, or 6-10 for DS game playtime. The Nintendo 3DS XL will be priced at $199.99 and includes a 4GB memory card and the option of choosing a red or blue colored unit.